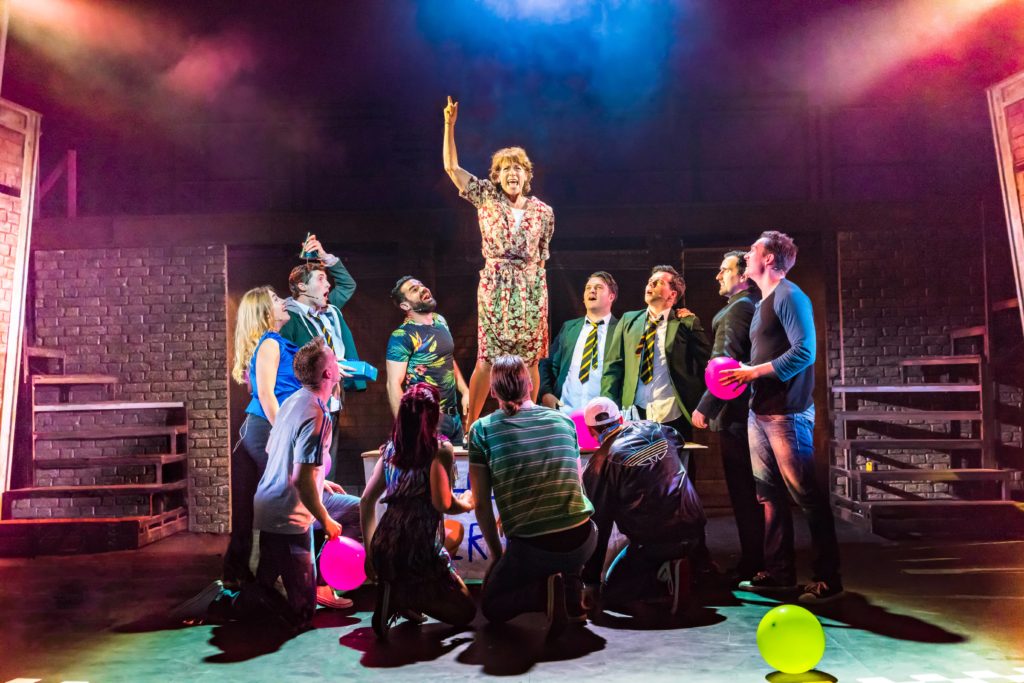 When Tim Firth and the lead singer of hit 80’s Band Madness get together, the created Our House. A jukebox musical cross sliding doors. The premise is simple on the night of his 16thbirthday, Joe Casey takes the girl of his dreams, Sarah, out on their first date. In an effort to impress her with bravado, Joe breaks into a building site overlooking his home on Casey Street. When the police turn up, a split-second decision forces him to choose between himself and his heart as the story splits in two: one which sees Joe stay to face the music, and the other which sees him flee and leave Sarah to run from the police. As two very different paths unfold before him, the consequences of that choice will change his life forever.

As someone who has a working knowledge of the youth justice system, one must suspend belief that a first time young offender would be imprisoned for this crime. Despite this, it does make add to the story of lives of ‘Good Joe’ and ‘Bad Joe’ and the decisions they make. Jason Kajdi plays both Joes and is very impressive. The amount of costume changes alone are a feat of wonder. At times I didn’t even see the actor leave the stage, so it’s no surprise that the show is in The Guinness Book Of Records for the show with the most quick changes. Its definitely stage magic. 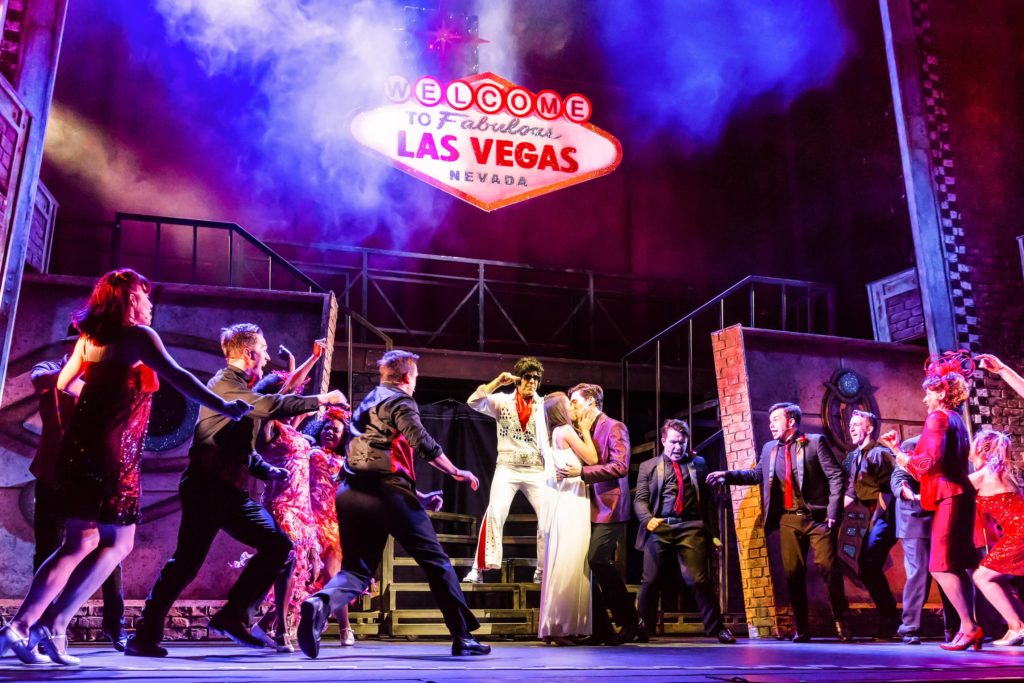 Our House is a Jukebox Musical done right. Madness’ narrative songs just fit with the story line without feeling like they’ve just shoved a song in there for the sake of it. I was actually surprised I knew more Madness songs than I thought I did.

The entire cast of Our House are energetic and its obvious that they love performing. The choreography is just spectacular. They jump, sing, dance and even break dance through practically every number. George Sampson as Reecy especially as some moves. Some will remember him from his interpretation of ‘Singing in the rain’ from Britain’s Got Talent. 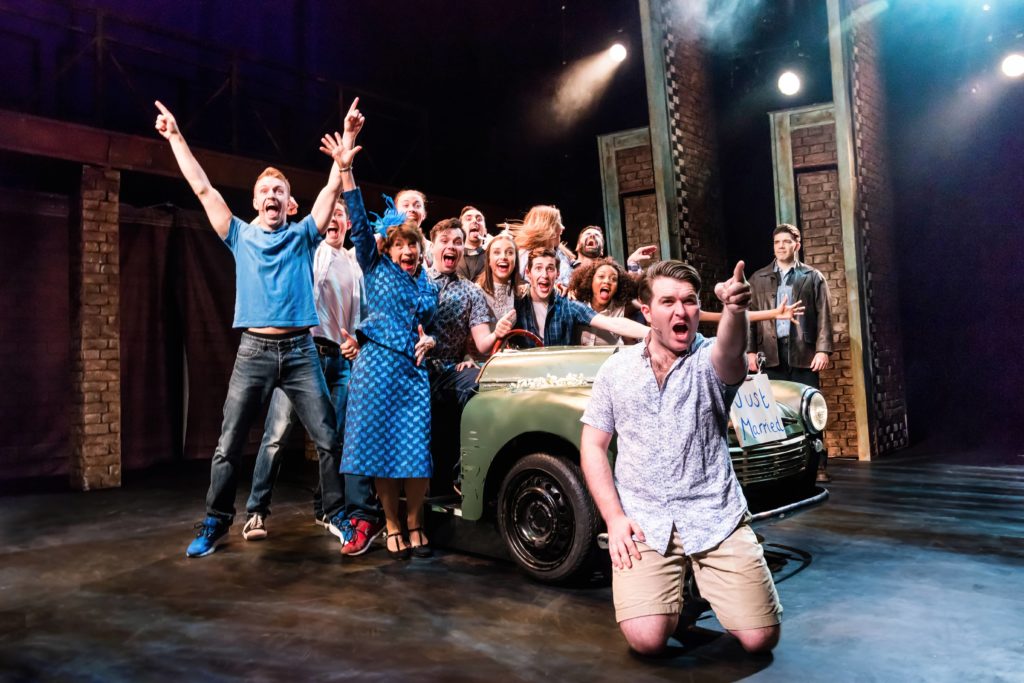 The quieter more soulful moments of the show are stolen by Sophie Matthew, Joe’s girlfriend Sarah. Her angelic voice is full of emotion as she sings NW5 and It Must Be Love.

Our House is performing at Bromley Theatre until the 28th of October It then continues on the rest of the UK Tour. So hurry up and book tickets. You’ll be dancing out of your seats by the end of the show – on that we guarantee you.