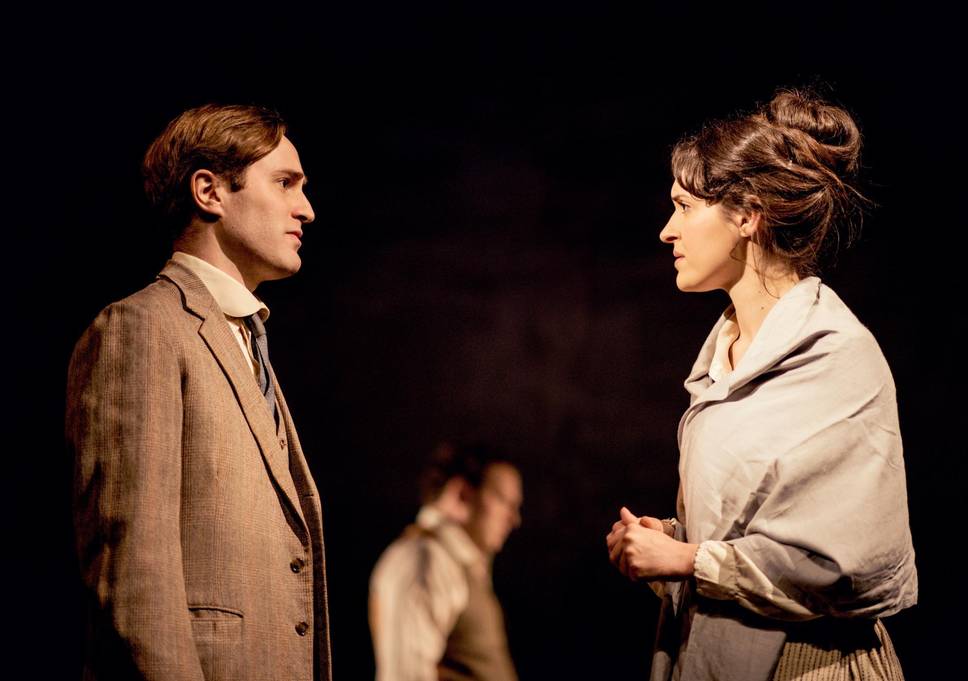 Most of us have probably heard the quote “one cannot be friends with the English”. Although I’d never read the novel or seen the movie, I was eager to see A Passage to India at the Park Theatre.

A Passage to India is based on the novel of the same name by E.M. Forster first published in 1924. Simon Dormandy has adapted it for the stage, as well as being co-director with Sebastian Armesto. This performance is bought to us by simple8 and Royal & Derngate in association with Park Theatre.

The play centres around English people in India, and the Indians who interact with them. A young woman Adela, has come to India with her potential mother-in-law Mrs Moore, and both wish to discover the ‘real India’. They meet British bureaucrat Cyril Fielding and Indian Dr Aziz who wishes to take them to the famous Marabar caves. Here, Adela accuses Aziz of sexual assault, which has implications on her personal relationships, the relationships between the British and Indians, and puts a strain on the burgeoning friendship of Aziz and Fielding.

The themes of friendship, loyalty, truth, love, gender, class, religion and culture are as relevant today as they were in the twentieth century. It is a political and philosophical story about society, power, wealth, the status quo and entrenched cultural and belief systems. It forces us all to reflect on how we can respect each other despite all these divides.

In the opening scene the cast join hands in pairs and chant “the earth to be spann’d, connected by network, the races, neighbours, to marry and be given in marriage”. This quote is part of the poem Passage to India by Walt Whitman. It sets the tone of the piece extremely well.

A minimalist set and costume design was chosen to help the audience focus on the story rather than the period. Due to this lack of definatively separate settings, and the hurried pace of the introduction of many characters and themes, there are times when it was difficult to work out who was who. Also, throwing confetti doesn’t transport one to India.

One of the most impressive moments of the production, was the cast holding sticks in a certain position then moving them around to portray the depths of the caves. The eery and claustrophobic nature of the caves is created effectively through lighting effects such as a black-out and the lighting of a solitary match. Repetition of words and stamping of feet/sticks creates the echo of the cave. The cast forming a train and a moving elephant with just themselves, cloth and sticks were also done well.

The floor and cloth were changed to virbrant colours towards the end, and the majority of the cast changed costumes for the first time, to help represent that we have moved geographically as well as a shift in attitudes and l relationships.

Dramatic techniques such as asides to the audience, and having the actors become narrators of their characters’ stories were used to show the characters internal and external life.

After the trial, my attention did wane as the action lagged. Perhaps this time could have been spent at the start more firmly introducing the characters or focusing on some themes more in depth.

Given the time it is set, most characters are indeed racist and insensitive. Unsurprisingly, the portrayals are stereptypical with Aziz set as the comic relief at the start. Aziz’s (played by Asif Khan) transformation from friendly to wanting an end to British rule is charted well. Richard Goulding as Fielding shows his conflicting feelings of social justice and social duty. Together, they bring warmth to their friendship with homoerotic tones. Phoebe Pryce as Adela was rather sharp and monotone in delivery. Liz Crowther was wonderful as the eccentric, fiesty, no-nonsense Mrs Moore. With a cast of twelve, the majority of the time the ensemble were sitting off stage but in view of the audience and I felt roles could have been amalgamated.

Original music composed and performed by Kuljit Bhamra (Bend It Like Beckham, Charlie and the Chocolate Factory) helps to conjure India.

Performing at Park Theatre until 24th March 2018. From Tuesday to Saturday at 19.30, with a Thursday and Saturday matinee at 15:00. Standard tickets are between £20-£29.50 depending on date with concessions and young patron prices also available. A run time of just over two-hours including a 20 minute intermission. 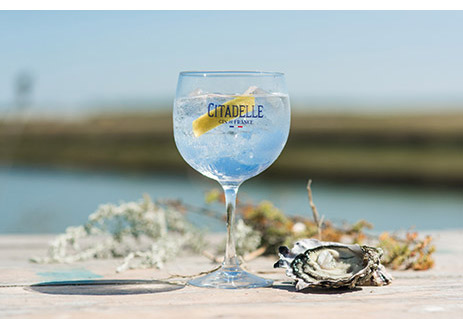 Citadelle Gin and Sekforde Team Up For Mother’s Day 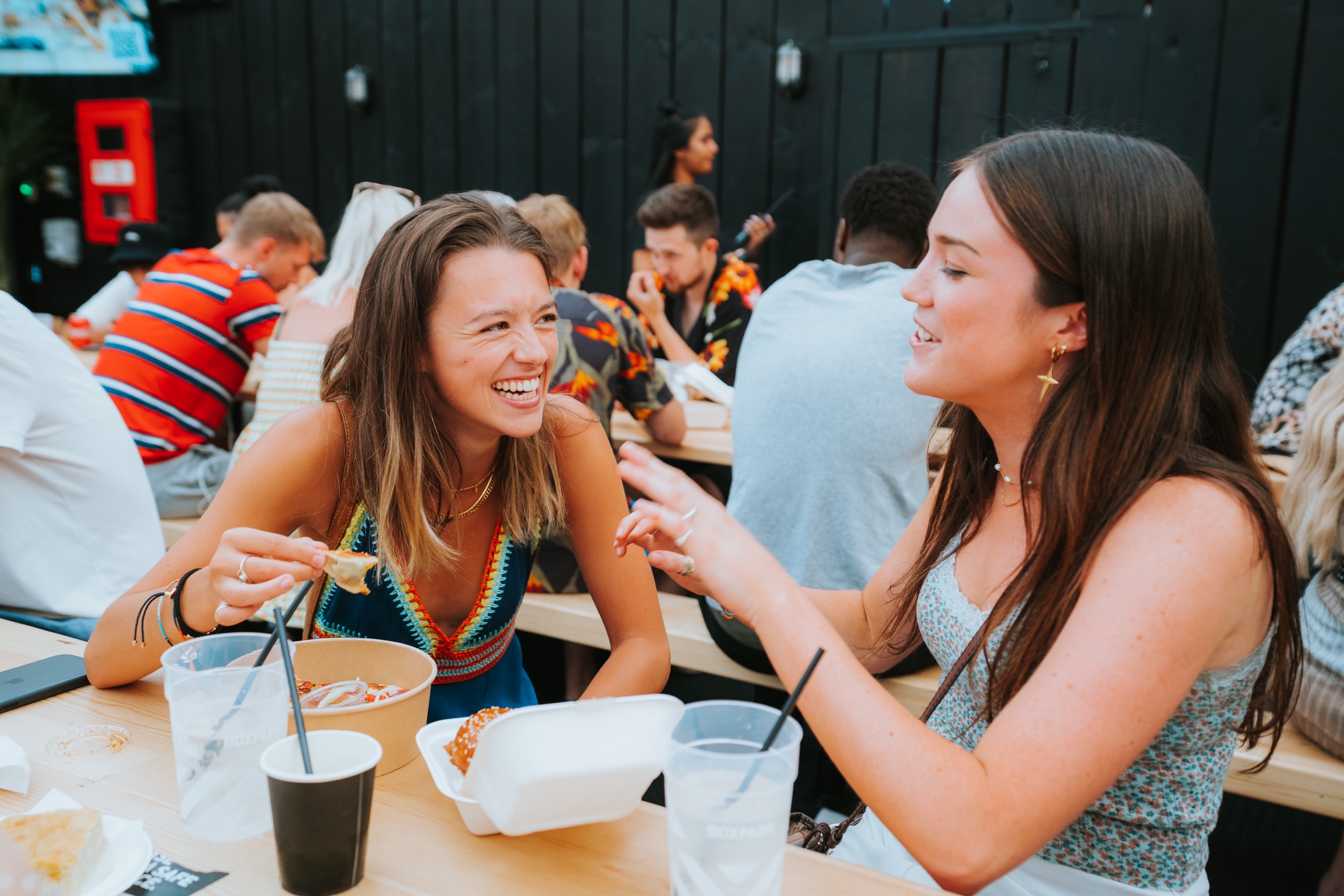