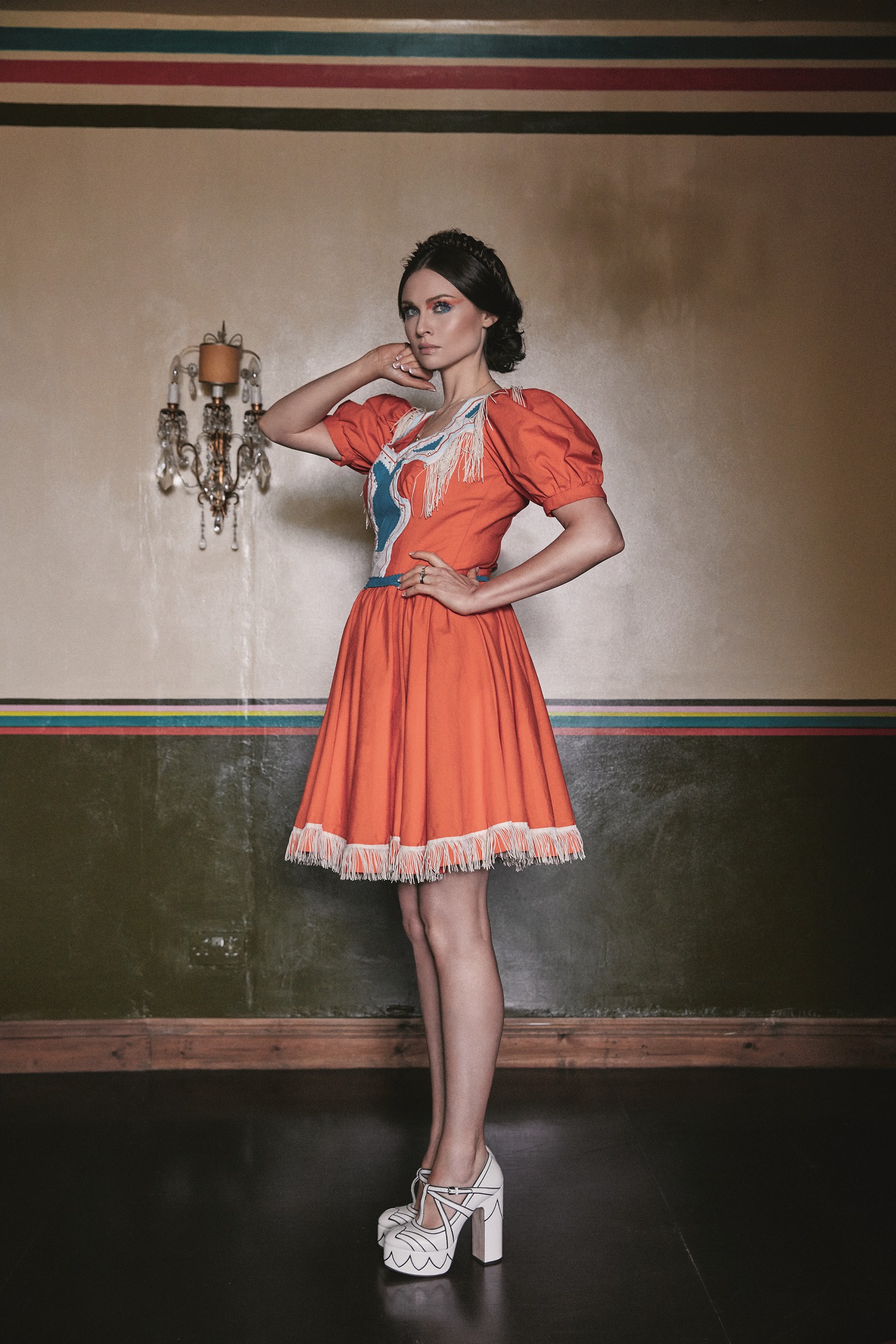 Queen of ‘sophisticated pop’, Sophie Ellis-Bextor will be performing live at 100 Wardour St for one night only! 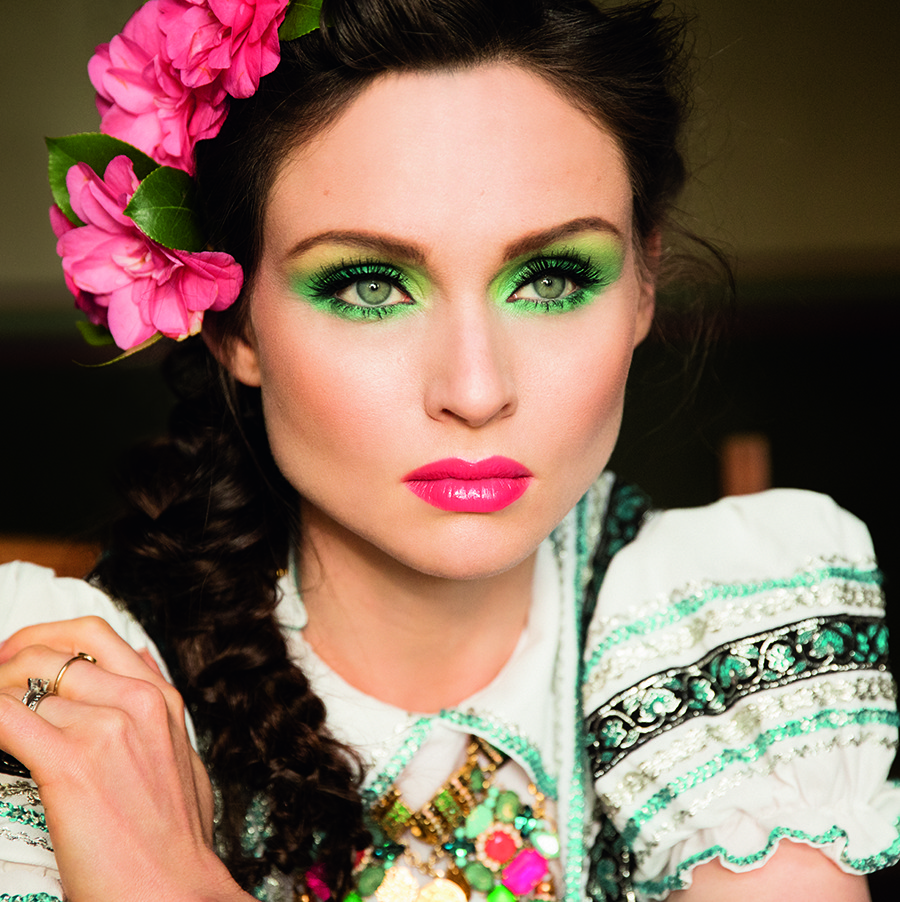 Following the success of her sixth studio album ‘Familia’, English singer & songwriter Sophie Ellis-Bextor will perform an intimate set live at Soho hotspot 100 Wardour St on Thursday 22 June 2017. ‘Familia’ is the second album to be co-written by acclaimed singer-songwriter and good friend Ed Harcourt, with the ﬁrst, Wanderlust, spending three weeks in the UK Top 10. Sophie will also be performing some of her well known classics including ‘Murder on the Danceﬂoor’ and ‘Groovejet’!  Sophie will perform from 9:30pm, followed by 100 Wardour St’s resident DJ who will rock the house until late.

Ticket Packages: – £40 to watch the performance from our bar, including a cocktail and bar snacks.

£65 to watch the performance with standard seats including a three course meal and a cocktail.

£80 to watch the performance with premium seats including a three course dinner and a glass of champagne. 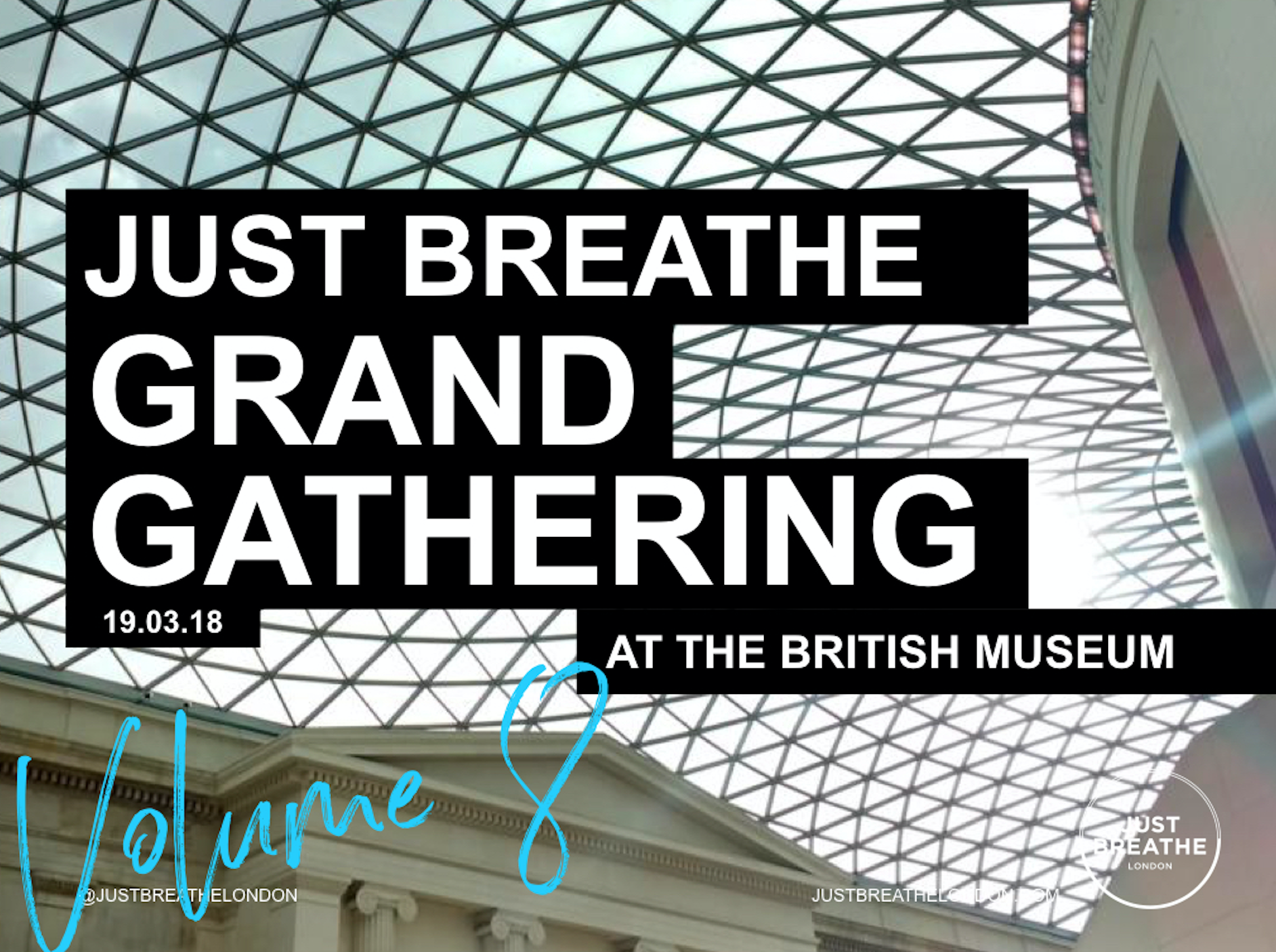 Mass Meditation at the British Museum 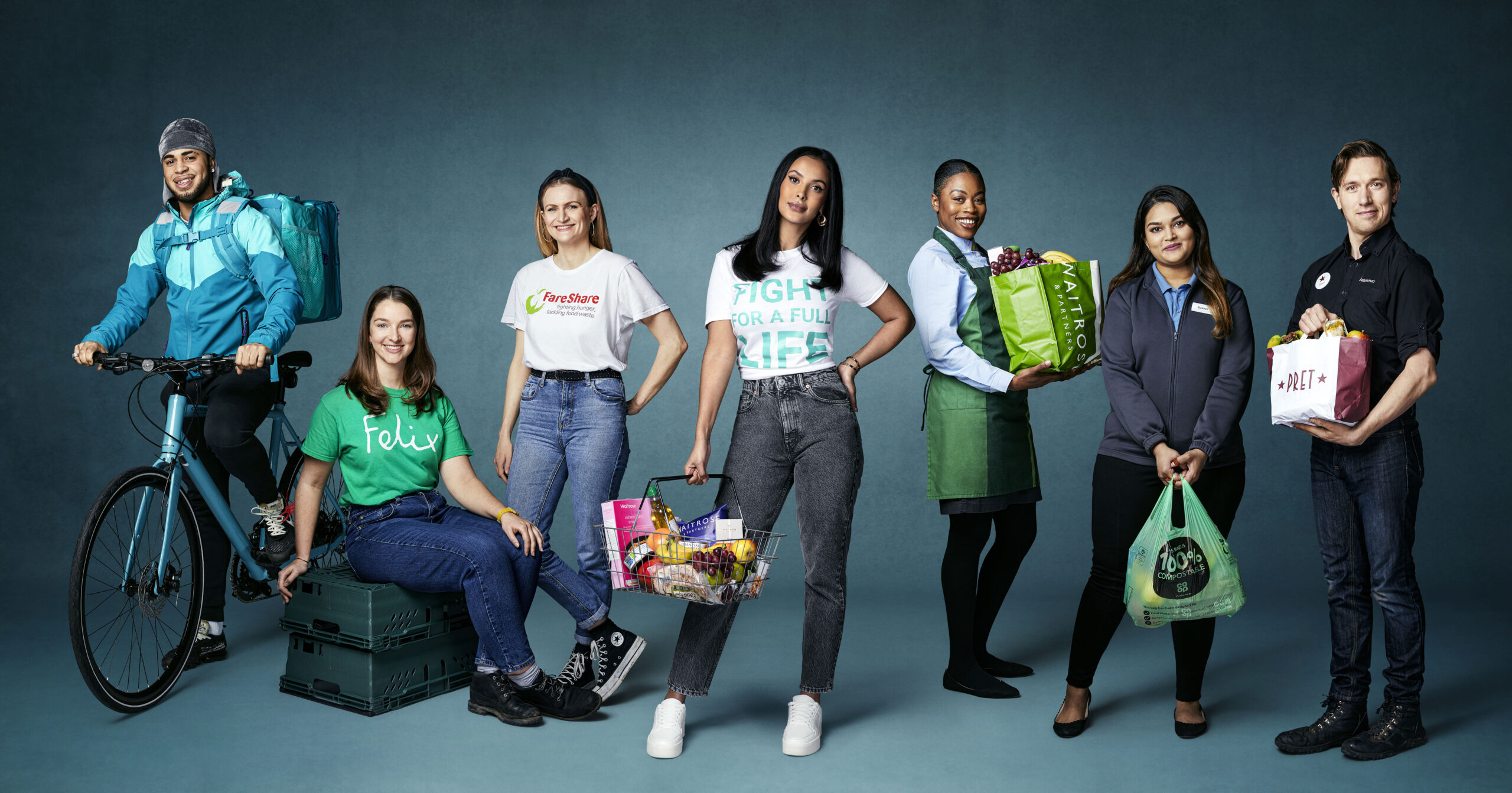