For what seems like months, South Pole Saloon has been popping up on my Facebook newsfeed and I was fortunate enough to attend the launch party on behalf of https://onin.london. Before I write about my experience at the launch party, I have a confession to make. This Aussie loves lame Christmas movies and Christmas in general, so it doesn’t take a rocket scientist to work out that this bar was going to be right up my alley! 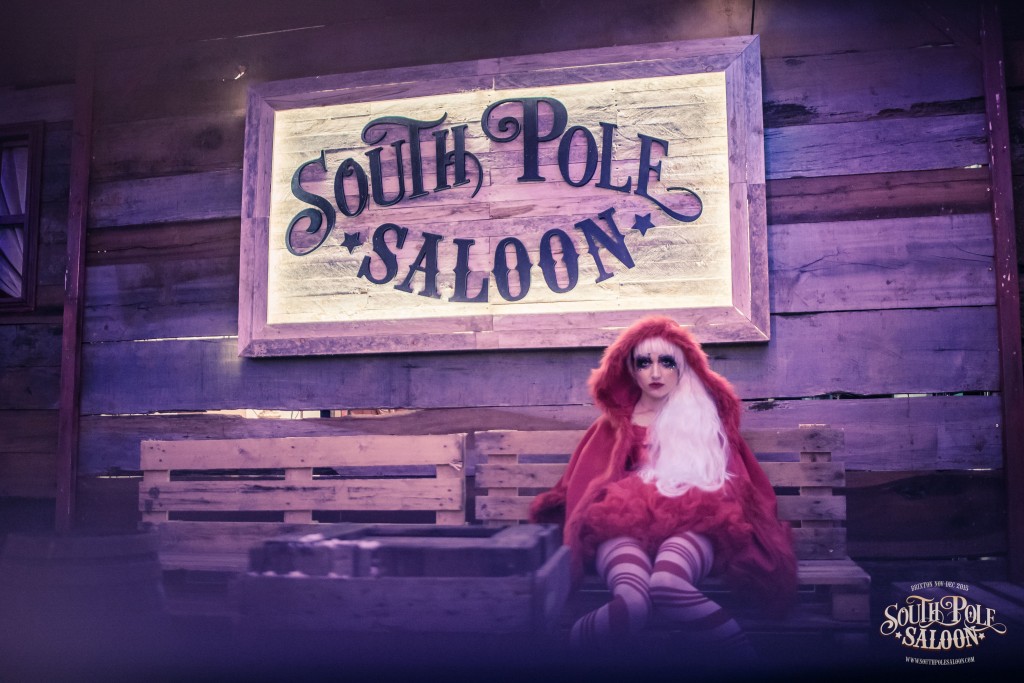 After a short stroll from Brixton Station, we were led up a snowy Christmas tree lined walkway and shown into the outside bar and street food area. First mission was to dig into some of the delicious street food on offer. Papi’s Pickles, Dip & Flip, Crust Conductor, Butchies Fried Buttermilk Chicken and Pastry Girls were all selling amazing sounding food, however we chose to indulge in Dip & Flip burgers. Hayley opted for the Green Chili Cheese and I got their signature Dip & Flip Burger (Cheeseburger with sliced roast beef dunked in gravy). Whoever had the idea to put gravy on burgers is my new best friend. Messy but totally a genius creation. While they’re marketed as burgers, they are more like sliders, so still slightly hungry after skipping lunch, we then shared a Crust Conductor Pizza. Yum! 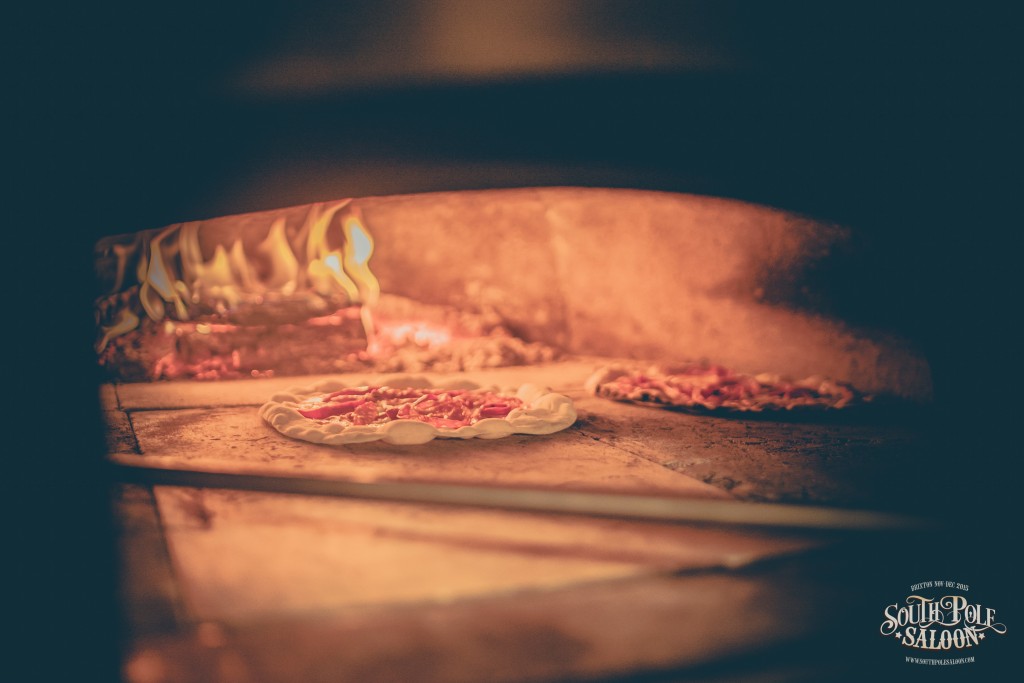 After trying the ‘Jessie James’ – grapefruit vodka and tonic water to wash down our meal, we ventured into the main inside bar. Now this is where the magic happens. Cute bartenders serving delightful cocktails while costumed characters mingle with party goers. For larger groups you can even chose to hire one of three Christmas themed rooms.  Taking advantage of the drinks on offer, we tried a few different ones before settling on the ‘Flora Dora’. A gin based cocktail with lime juice, raspberry cordial and ginger beer. This cocktail went down a treat and we were ready to enjoy what the bar has to offer, entertainment wise. Every hour on the hour, Christmas becomes sexy with the costumed characters putting on an entertaining performance of interpretive dance and song. In between shows, party goers do get the chance to bust a move or two to a DJ. 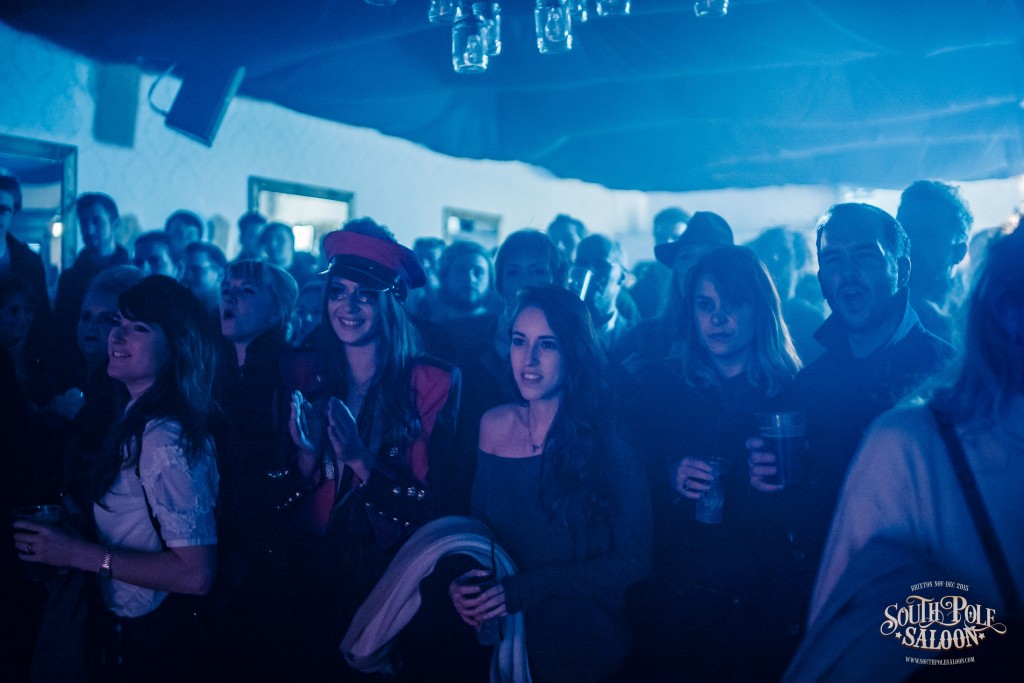 Despite sometimes a long wait for drinks, which wasn’t surprising given this venue was packed, Hayley and I did indulge in maybe a couple more beverages on a Thursday night than we should of. Given this we ended up treating ourselves to Butchies Buttermilk Chicken Burgers. All I’m going to say is wow. Even Hayley who will always choose a beef burger instead of a chicken burger is now a convert. 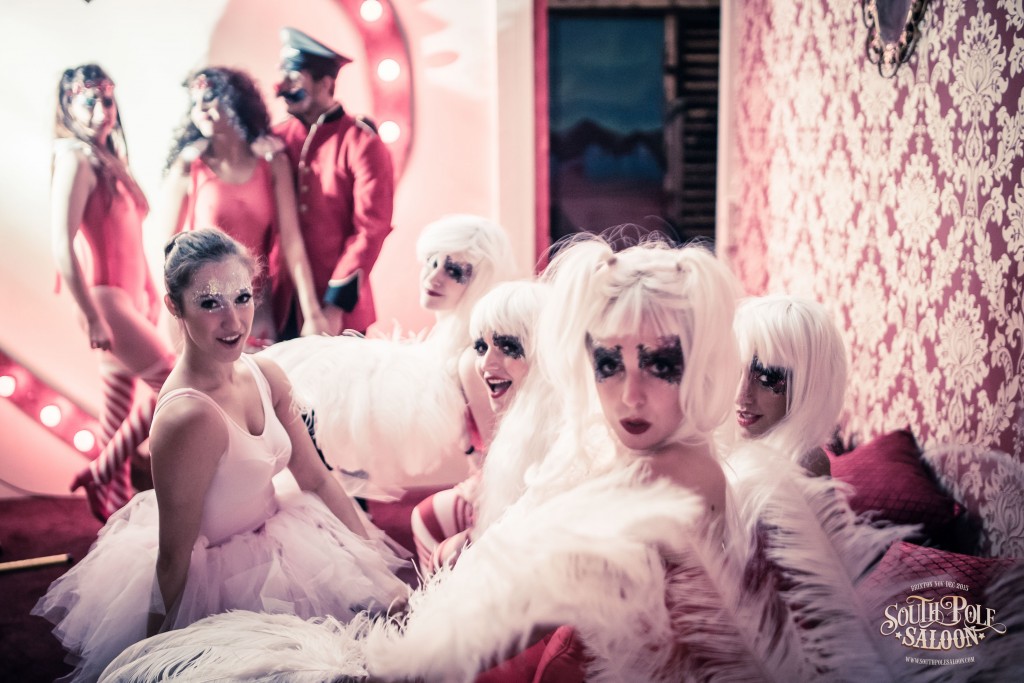 Overall we had a fabulous night and I can’t wait to head down to the South Pole Saloon again when I don’t have work the next day. South Pole Saloon is open between 20th of November 2015 until the 23rd of December 2015, which is the only thing I dislike about pop up bars, once you find a good one, in a blink of an eye… It’s gone. Before you miss your chance to experience the magic of Christmas with the help tempting cocktails, delicious street food, great music and entertainment, head down to the South Pole Saloon. 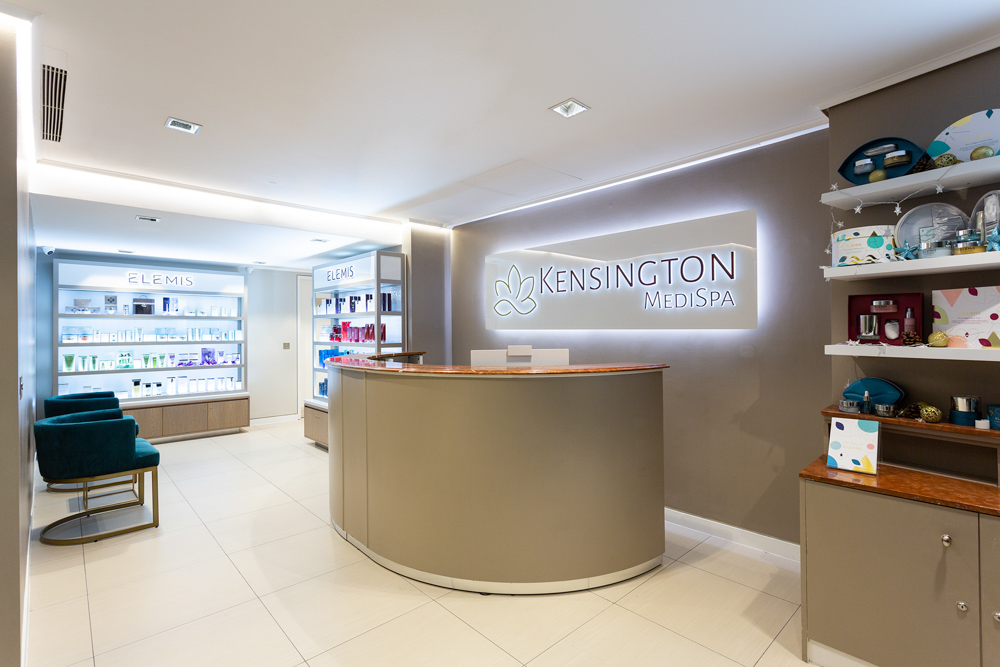 Massage review at the Kensington Medispa

Fun and Frolics with Peachy Face

Bingster Parties at Hamleys this summer