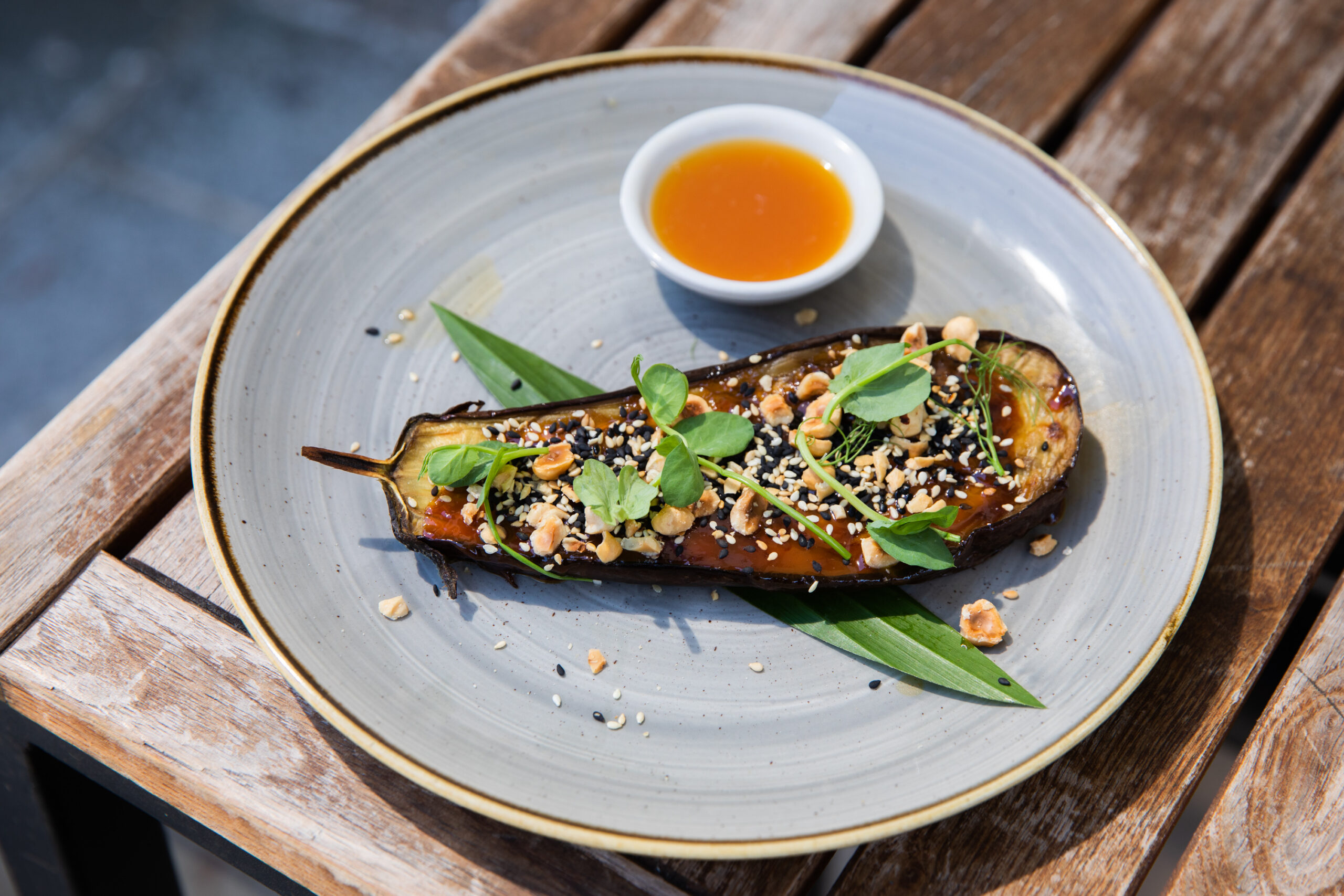 Plant based pioneers The Gate have been serving up vegetarian and vegan delights way before veganism became a movement. It’s popularity has grown over time attracting vegetable and meat lovers alike.

The spacious Marylebone branch spreads over two floors with an an outdoor dining area. The interior is stylish and elegant with dark wooden flooring and tables against a backdrop of white painted brick walls. Nab a seat on the side and plunge into the plush but firm couches where you can relax with a drink from the bar which is laden with an impressive and inviting display of wine and spirits. There is a real laid back yet luxe vibe to this place.

Back to the food, the Miso Glazed Aubergine starter, with ponzu sauce, coriander and sesame seeds and a nice sprinkling of crushed toasted cashew was heavenly. The nuts created a crunchy contrast to the soft, tangy glazed aubergine.

The Korean Fried Cauliflower main came with an emphatic seal of approval from our waiter which was impossible to resist. Throw in a Red Thai Curry and we are good to go. The tender cauliflower encased in a soft crispy batter was to say the least a wonderful surprise with a Korean sauce that gave it a real punch of flavour.

Conversely, the Red Thai curry could have had more flavour and a little less sauce which was a little disappointing, but with two great dishes prior to this the score was 2-1 and desert was still to come. The dessert menu has a great selection of vegan options, something that is often lacking on so many menus. To my joy I had finally found a plant based cheesecake, a passionfruit one at that.

The cheesecake was everything one could wish for, it was light, the flavour of the passionfruit really came through, but it wasn’t overly sweet and it really did just melt in your mouth. Within minutes the moreish dessert was reduced to crumbs on a plate leaving me wishing for more space to fit another one.

The attentive waiter was helpful throughout the afternoon and the service faultless. He didn’t shy away from recommending his favourites, each one being spot on.
The Gate is currently offering a special Prosecco menu from Monday to Friday from 12 – 5pm with two courses and a glass of prosecco at £16.75 or £19.75 for a 3 course meal. 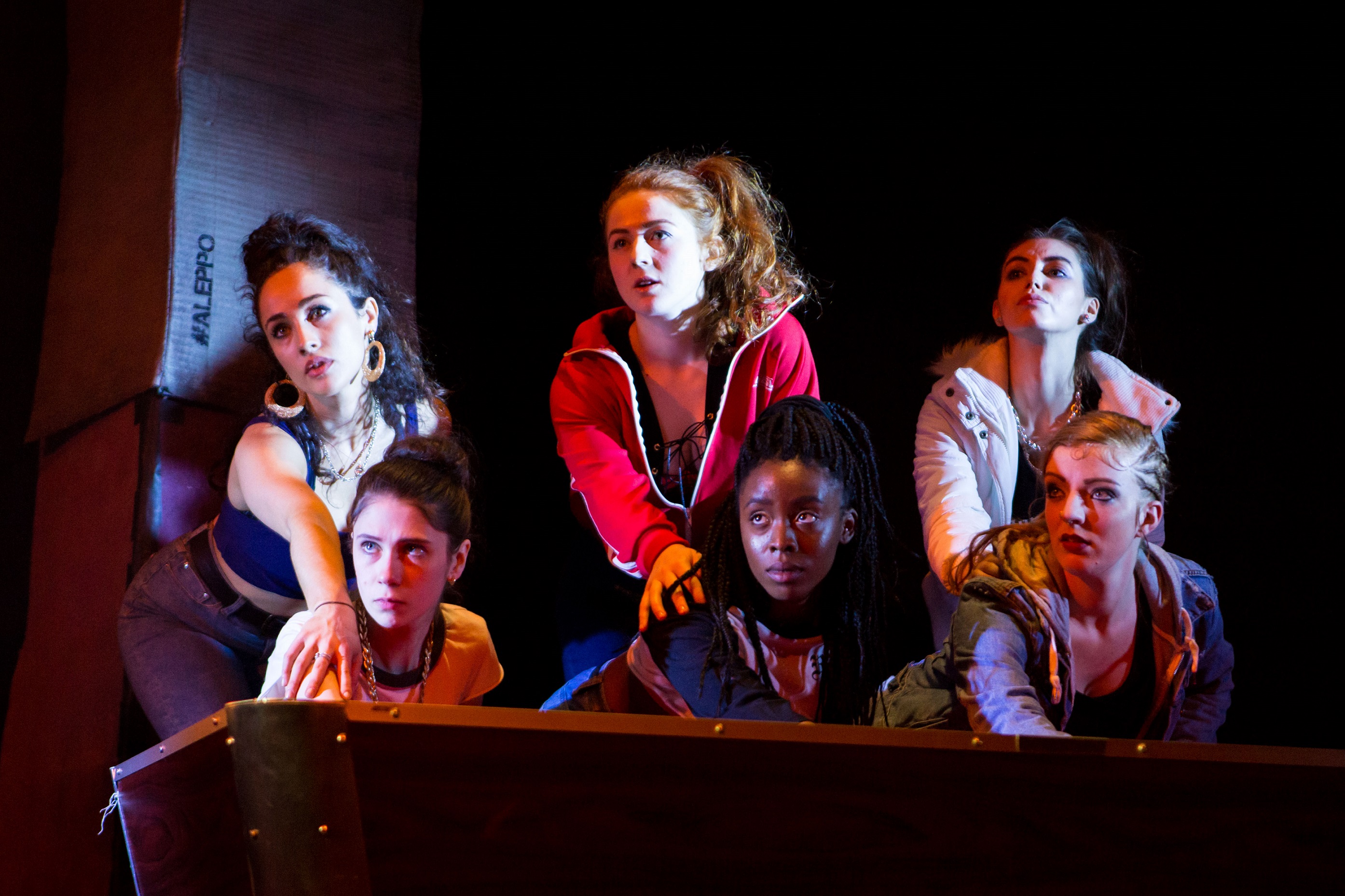 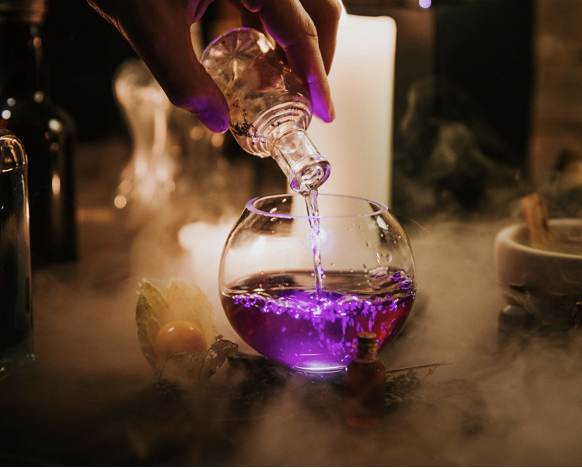 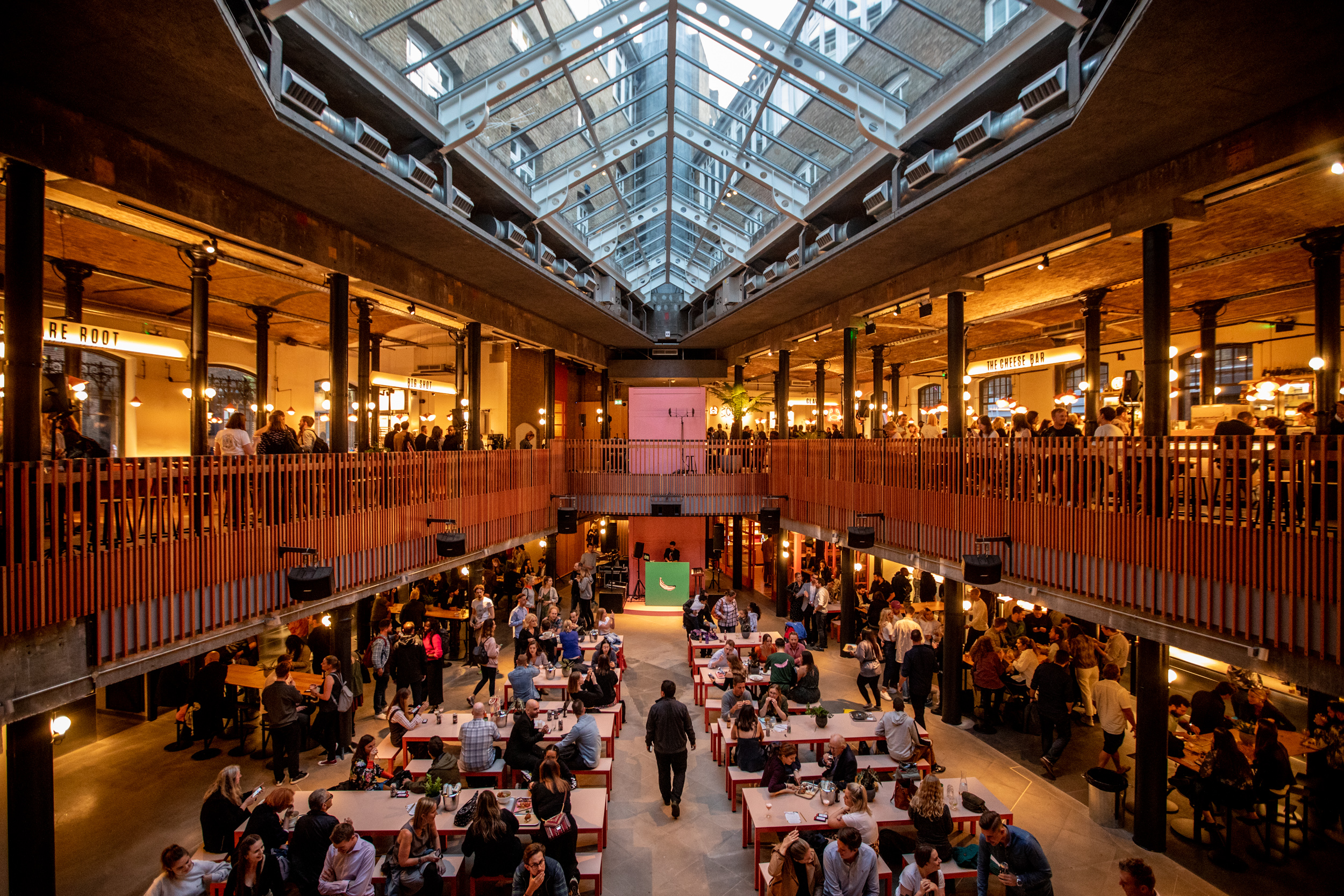