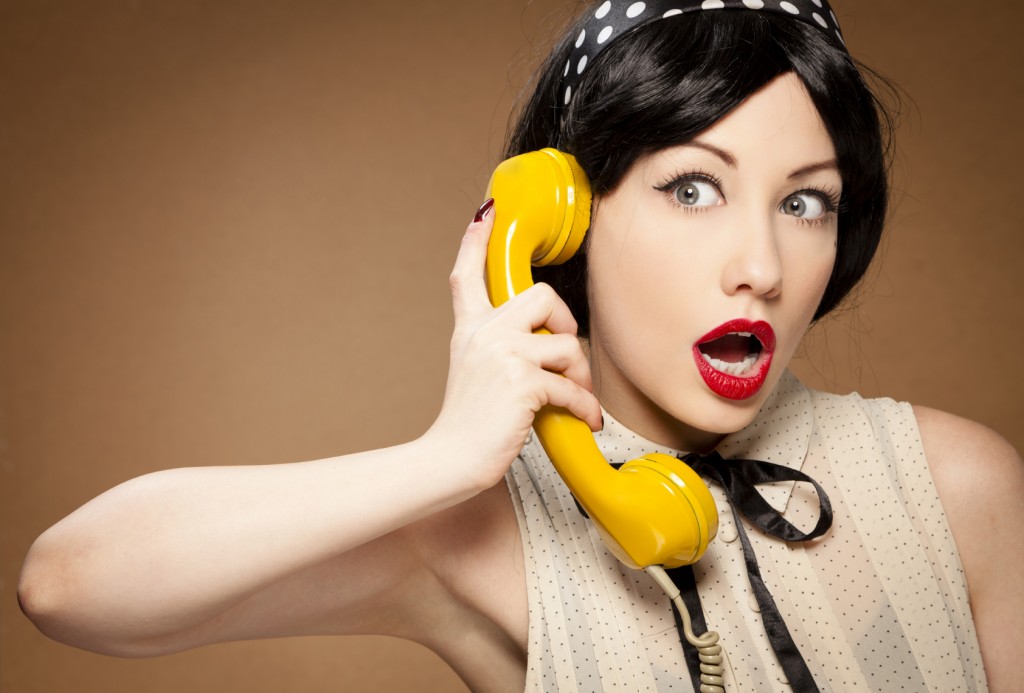 These days if you want to listen to your favourite song you can just press the repeat button on the player but when we were growing up you’d have to actually rewind the tape…yep that’s right no music players, no CDs…it was all about the cassette tapes.

Tablet computers…nope not even a PC

There was no such thing as a tablet, not even a laptop. Most people didn’t even have a PC at home, my primary school only had one PC in the whole school and no one really knew what to do with it.

Yep you crazy kids heard that right, back in the day we didn’t have the internet. Wanted to know something, well you’d have to find it in an encyclopedia (that’s a big book). With no internet also meant no Facebook, Twitter, eBay none of that was around.

…But when it did arrive, well it was slow

Instant speeds…nope, download a film…nope. When the internet arrived it was slow so very very slow. Webpages took minutes to load, there was no way you could download stuff or even think about watching movies online.

What the…the internets cut out

The really brilliant thing about the internet was the fact that as it was dial up no one could phone the land line as it would give a busy tone. The downside was that if someone picked up the phone it would cut out the internet connection and you’d have to start all over again.

What…where’s all the TV channels

With TV these days there’s always something on due to the fact we have 100s of channels but growing up there was just 4 channels.

While watching one of these channels and you fancied seeing what else was on or turning the volume up…well that would involve you getting up and walking to the TV set and pressing buttons. You read that right…we have no TV remotes.

If your phone rings its normally right there next to you, back in historical times the phone was attached to the wall and was corded so you couldn’t just walk around talking oh no you needed a telephone table and seat.

What other things can you think of that our children won’t understand? 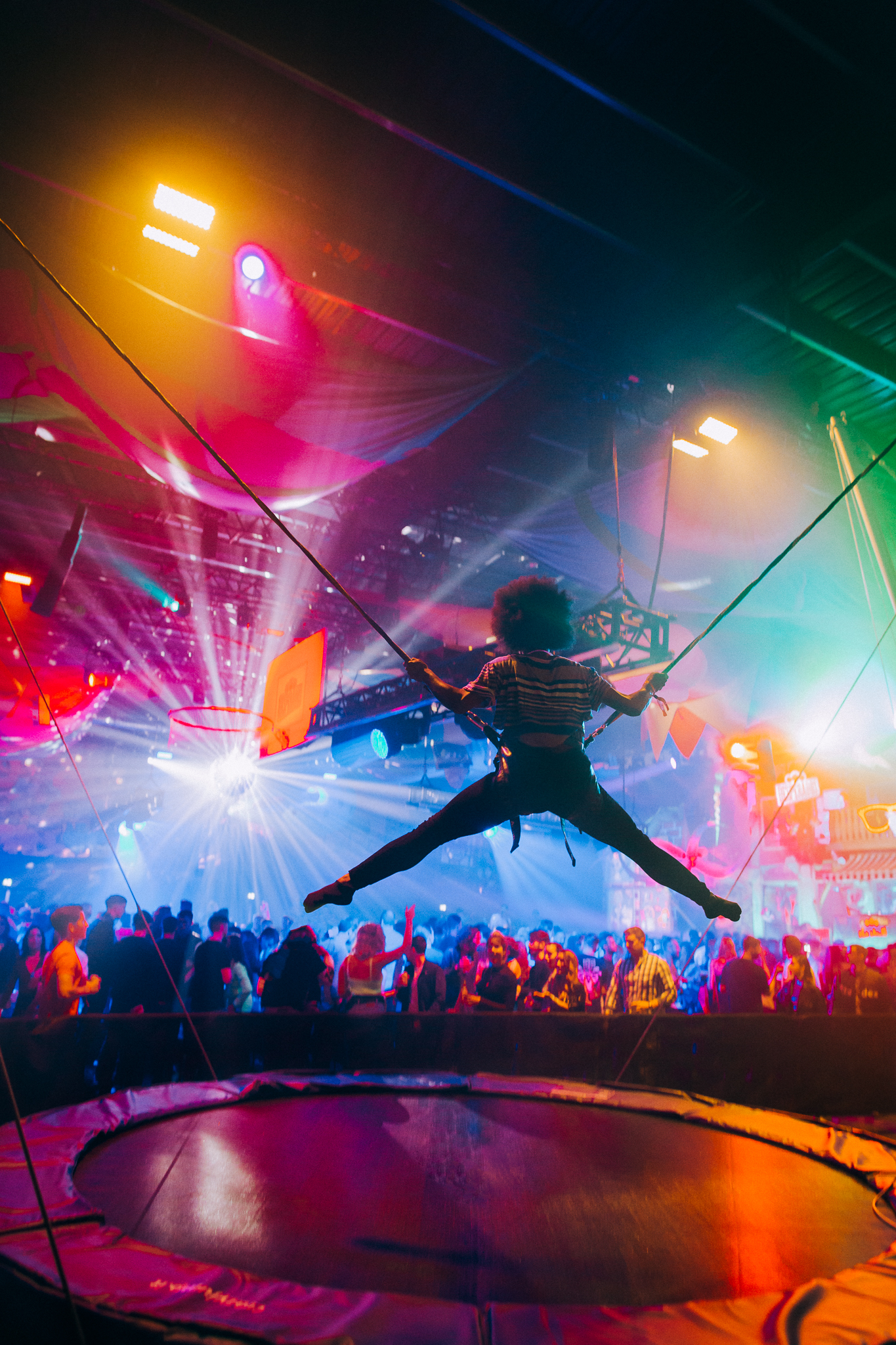