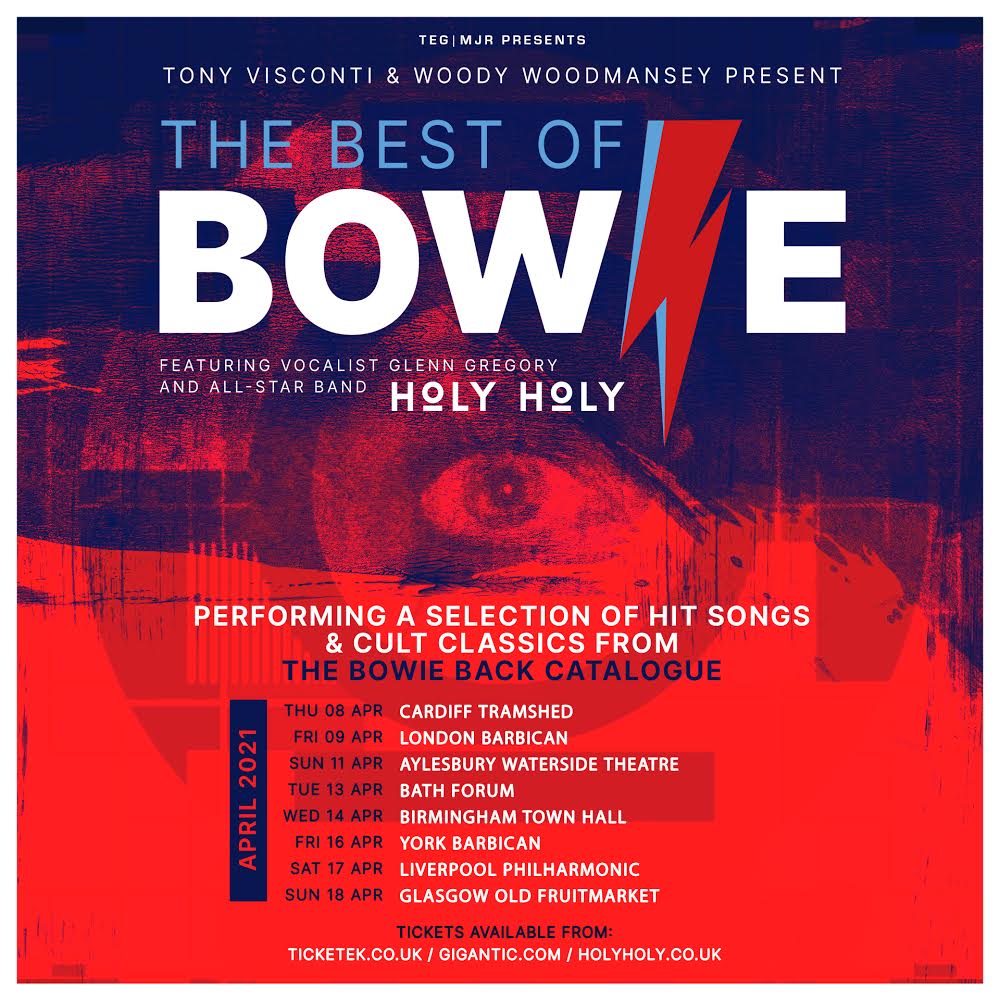 The  band will perform iconic hits and cult classics from Bowie’s extensive back catalogue at eight special shows with Visconti on bass.  One of the world’s most celebrated producers, Visconti played on Bowie’s first two records and went on to produce ten of David’s albums throughout his career.

Drummer Woody performed and recorded with Bowie during his Ziggy Stardust era as one of The Spiders From Mars (Bowie’s backing band). They are joined by Glenn Gregory who is the frontman of the Holy Holy project which also features Paul Cuddeford and James Stevenson (Guitars), Tony’s daughter Jessica Lee Morgan (12 string and sax) and the very talented Janette Mason on Piano/Keys.

If you were lucky enough to catch these three accomplished musicians on tour as Holy Holy, you will know that Visconti, Woody and Glenn really bring the magic of Bowie to life,  with an intoxicating mix of adoration and respect for their old friend and fellow band member. The delivery of these songs effortlessly capture Bowie’s spirit and audiences are positively enraptured! 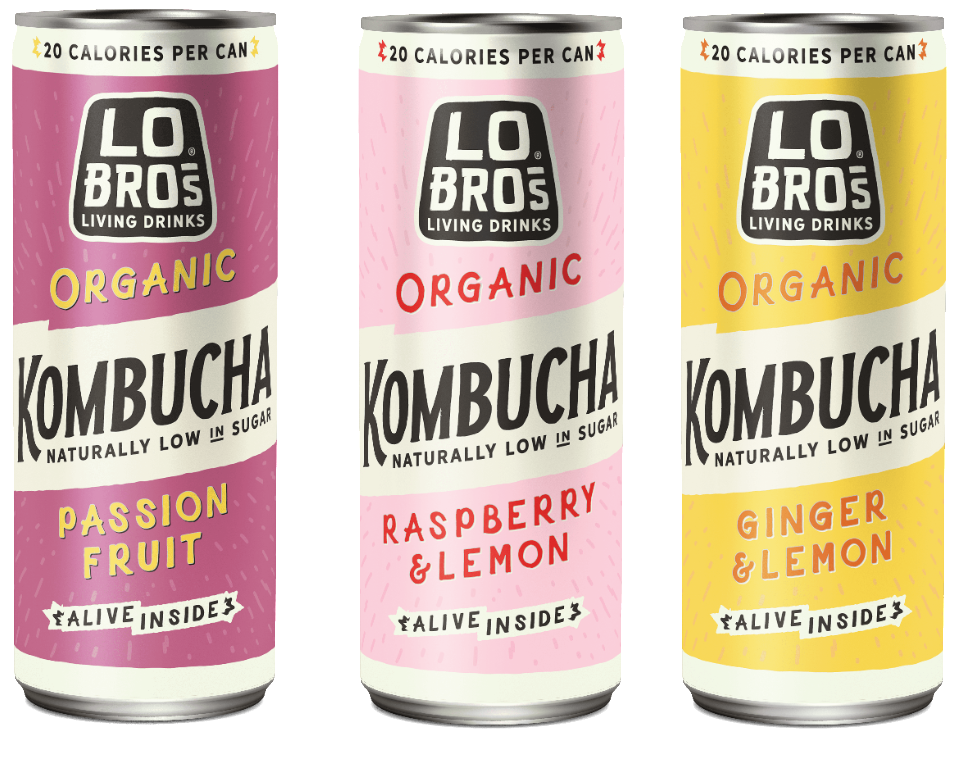 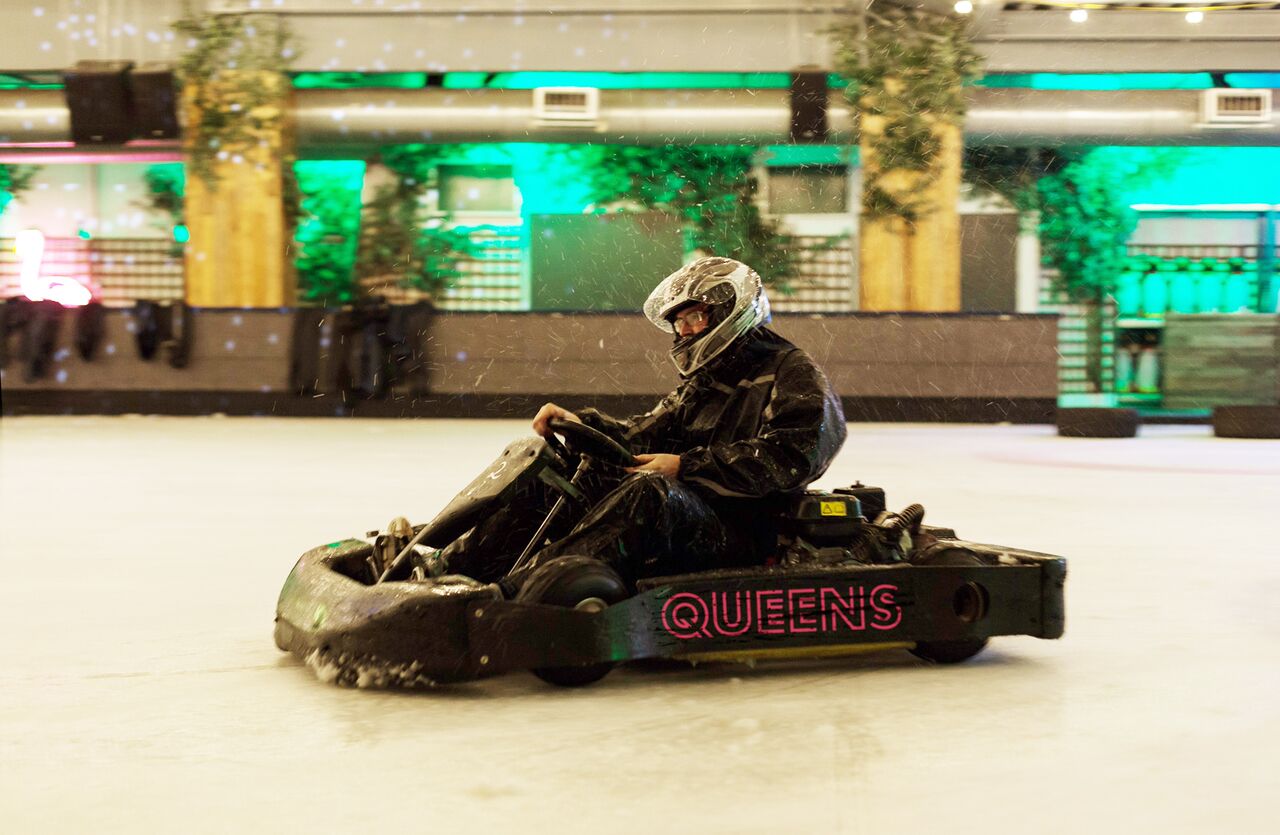