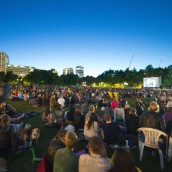 Vauxhall Village Presents Summer Screen 2014: The Big Lebowski For the past six weeks the Vauxhall Pleasure Gardens have been presenting pop-up film screenings every Tuesday evening. Lambeth locals and other Londoners have come in More » 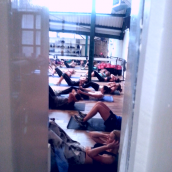 I’m not normally a fan of mixed ability classes, particularly ones that involve dance as the core element. I generally believe that someone is going to be left feeling they didn’t get the work out More » 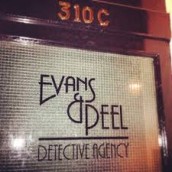 The broad tells me to get to Earls Court station at six. Says she’s got me a surprise… that it’s got something with ‘Bainbridge’. She takes me down a side street off the beaten track. More » 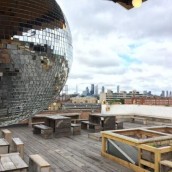 Our friends at Twenty Something London (TSL) have put on some ace events including food frenzies and festivals. However this time beer was the name of the game atop of Hackney’s shabby chic Netil360. The More » 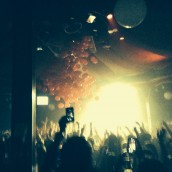 I can safely say that my friends and I fell in love last Friday night. It appears that London Wonderground is currently a thriving hub of mysterious activity with circus acts, music and comedy gracing More »