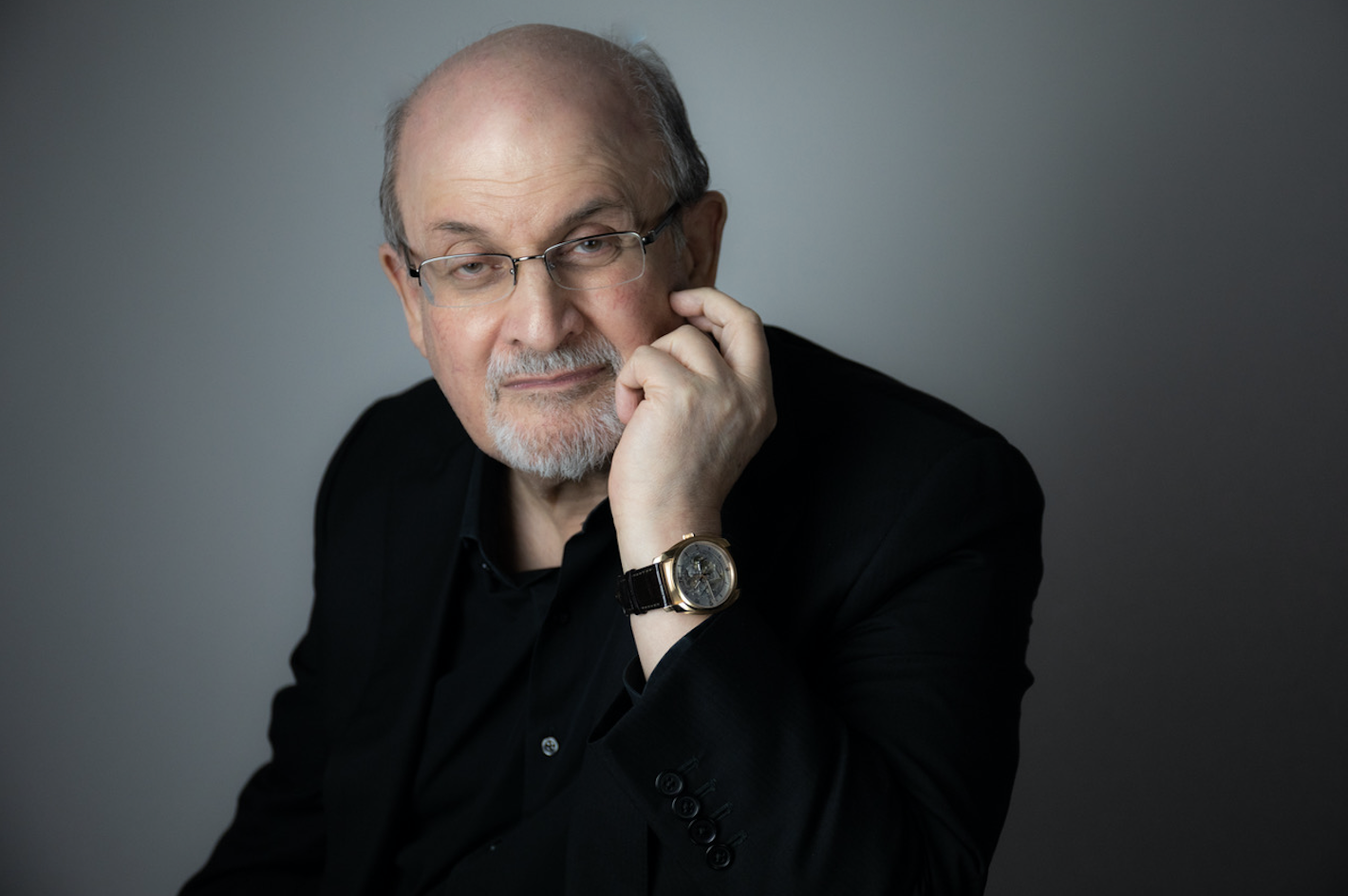 Salman Rushdie is arguably one of the greatest storytellers of our time, having won the Man Booker Prize for his second novel – Midnight’s Children – which sold over one million copies and has been voted the Booker Prize’s ‘Best of the Booker’ on two separate occasions.

His works are said to have influenced an entire generation of Anglo-Indian writers and sparked a revolution in postcolonial literature with his distinctive style and depictions of South Asian diaspora.

He will be making a single appearance in London in August to discuss his latest 2019 Booker long-listed novel Quichotte, with BBC’s Razia Iqbal on Thursday 29th August, and tickets are now on sale!

Inspired by the classic Don Quixote by Miguel de Cervantes, the new book is a wild ride through modern America — a society on the verge of moral and spiritual collapse — and examines racism, father–son relationships, the opioid crisis, cyber-spies, and the end of the world. It was described by the Booker judges as “A picaresque tour-de-force of contemporary America, with all its alarms and craziness. Rushdie conjures a celebration of storytelling and language that will delight lovers of Cervantes, lovers of daytime television and lovers of life”.

There will also be an opportunity for attendees to get their books signed by the literary legend himself at the end of the talk.

Ticket price: Standard ticket including the book is £31.90, (concessions are available too) 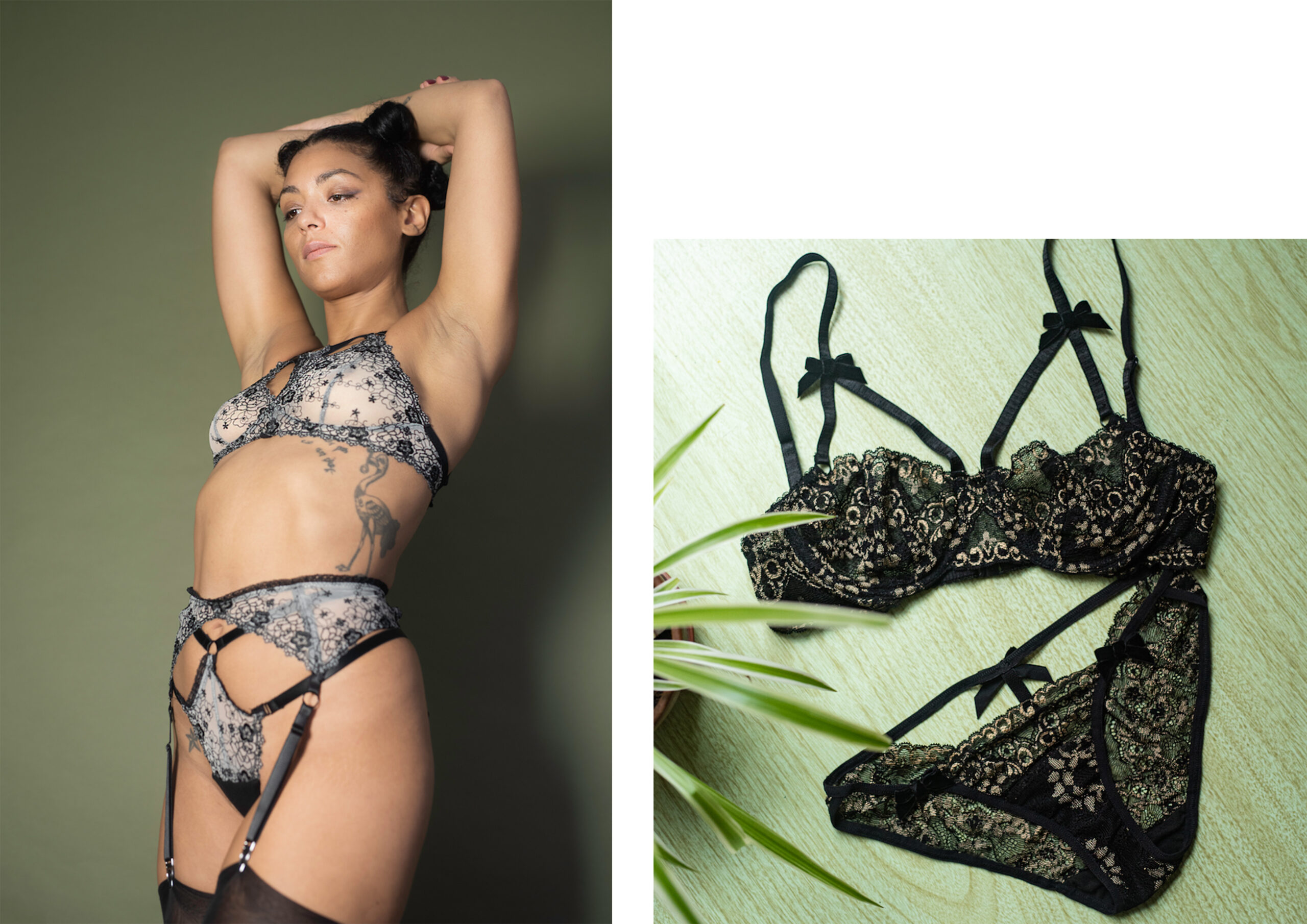 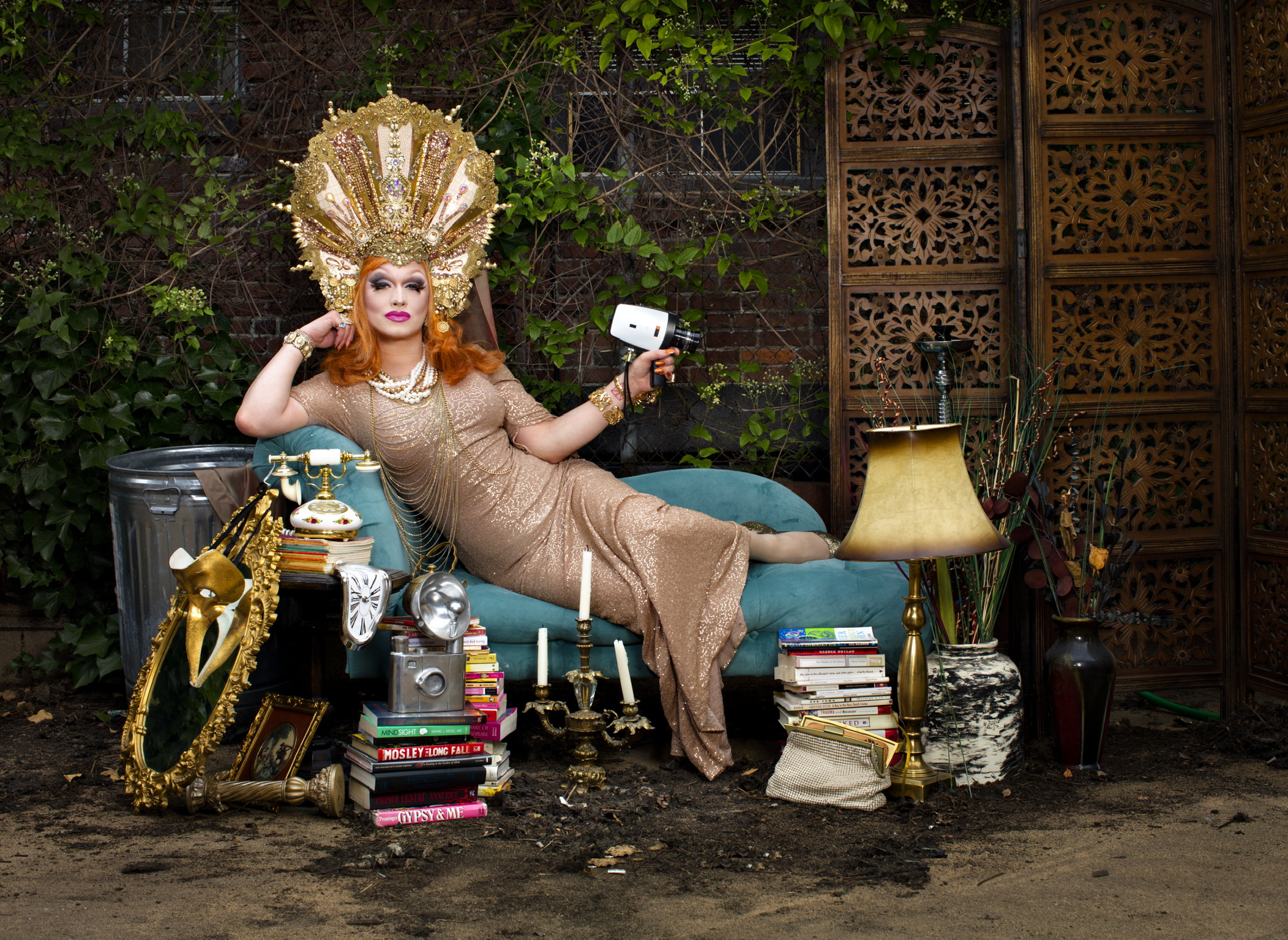