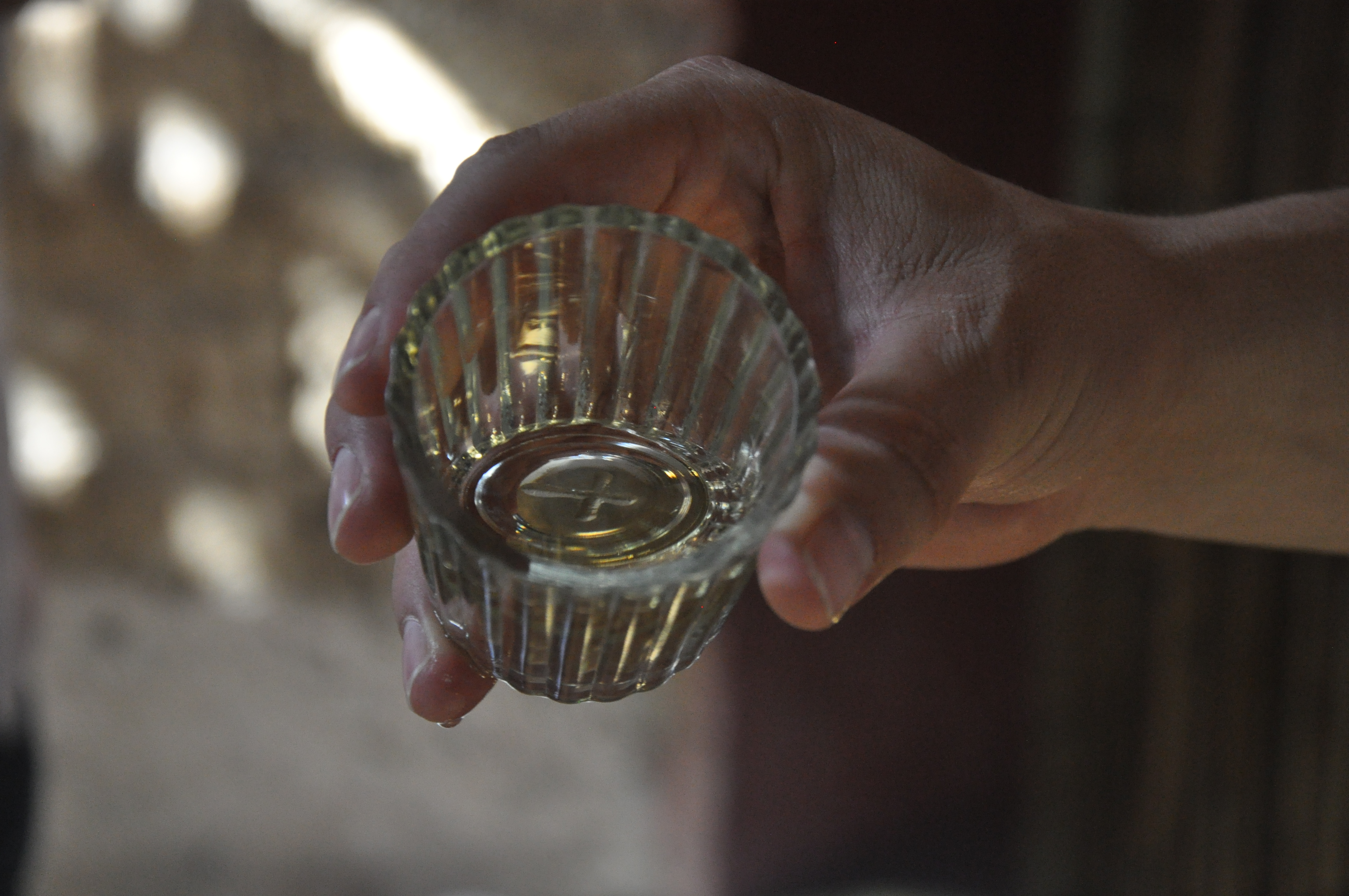 Monday nights aren’t nights were I’d usually say I’m heading to a Tequila & Mezcal Fest but Monday the 15th of August, I was invited down to a special press preview full of Mexican bites and Giant Margaritas. We were joined by eight of the greatest Tequila and Mezcal brand ambassadors to sample some of the Tequila and Mezcal that will be available at the Festival on the 17th and 18th of September.

Now Tequila and Mezcal have always been one of those drinks that personally can make my night go either two ways. Luckily attending the preview has taught me there’s a lot more to Tequila and Mezcal than the classic ‘lick, sip, suck’ shots of my university days. Brands such as Ocho, Patrón, Casco Viegjo, Olmeca Altos and Cayo Delcielo showcased their brands. Ocho, who are celebrating their eight anniversary and Olmeca Altons, the only brand that was represented by females were definitely top favourites. The Patrón was as lovely as always, though I was disappointed I didn’t get to try their new chocolate and chili flavour tequila. If it’s anything like Café Patrón, I’m sure it’s a winner. It was also extremely interesting learning about the distilling process of Tequila during the launch. I’d always thought that Tequila came from cactus plants, so it was very interesting to learn it’s made from Agave.

The press preview ended with five of the brands battling it out with a giant margarita competition, which was judged by the Director of the Mexican Tourism Board, Vicente Salas. This was a lot of fun and guests will have a chance to watch some of the finest brand ambassadors and bartenders in action themselves at the Tequila & Mezcal Fest on 17th and 18th September 2016. This is the third consecutive year, this event has been running and in a new location at theBoiler House at the iconic Truman Brewery (Brick Lane).

Make sure you head down to the festival to sample quality Tequila and Mezcal, learn about the spirit and attend seminars and masterclasses on the art of Mexican cocktail making, such as the classic Margarita. You won’t be disappointed, maybe slightly hungover the next day but definitely not disappointed.

Place: The Boiler house at the Truman Brewery, Brick Lane 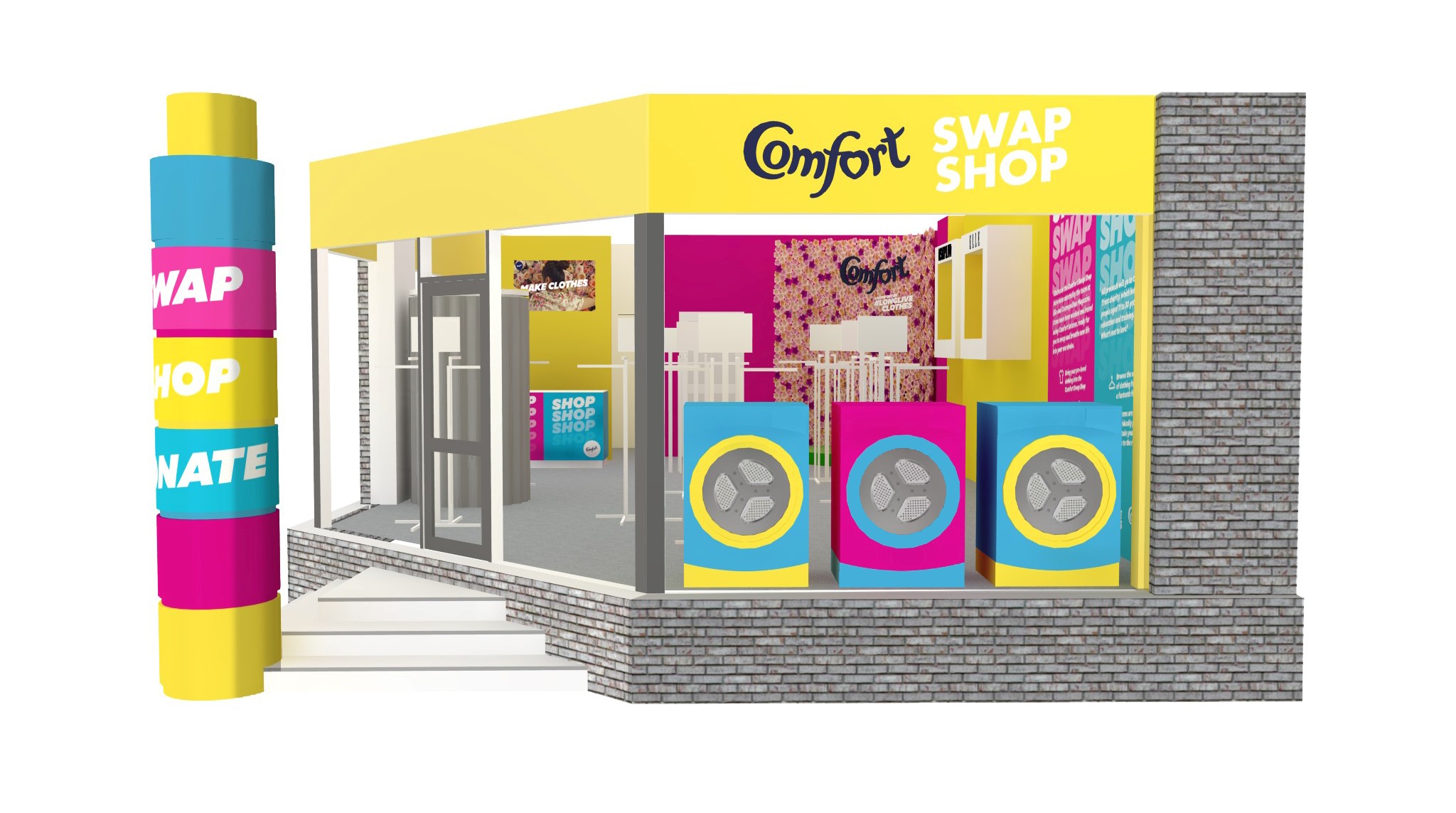 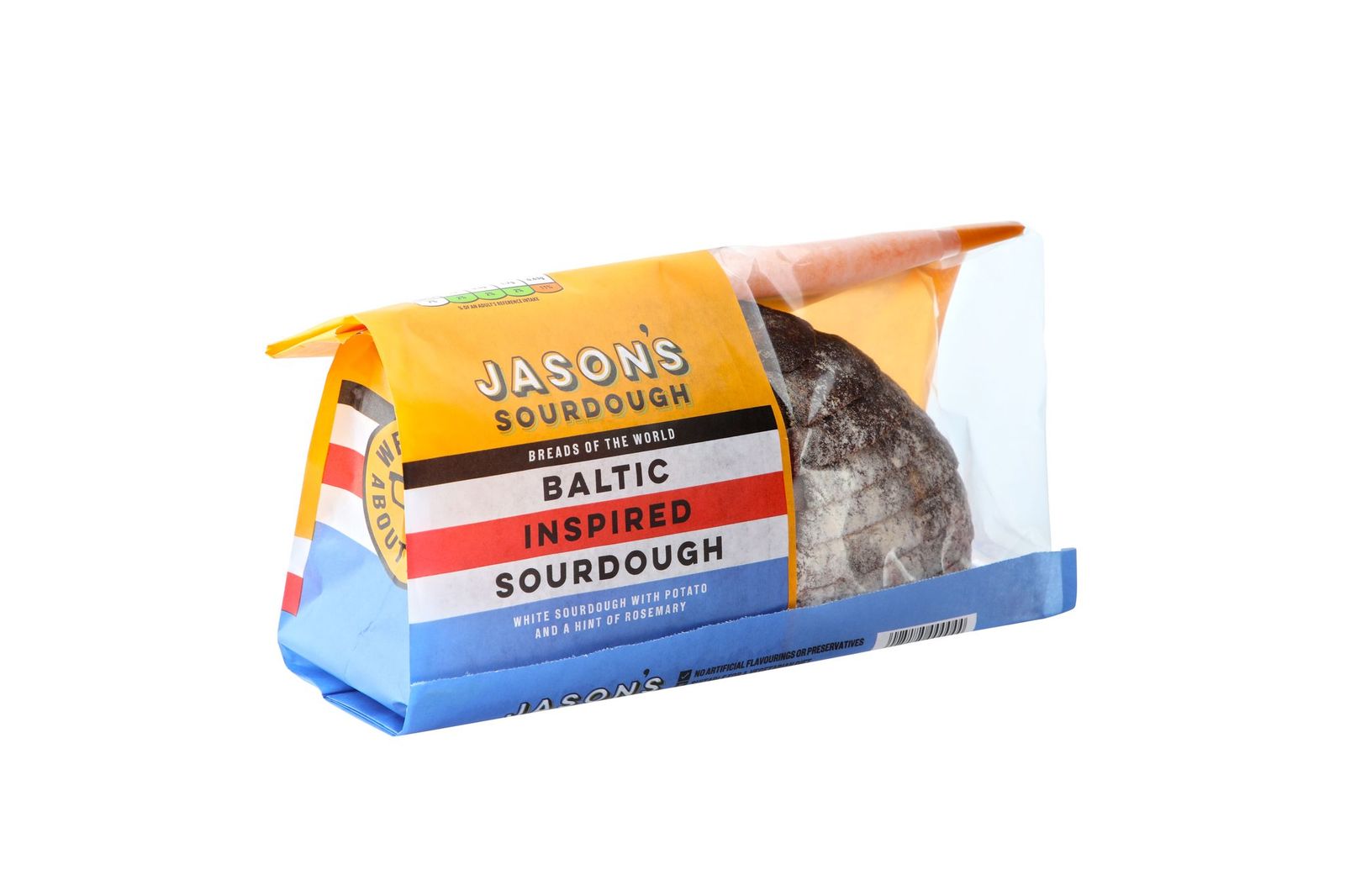 Jason’s Sourdough Breads Of The World! 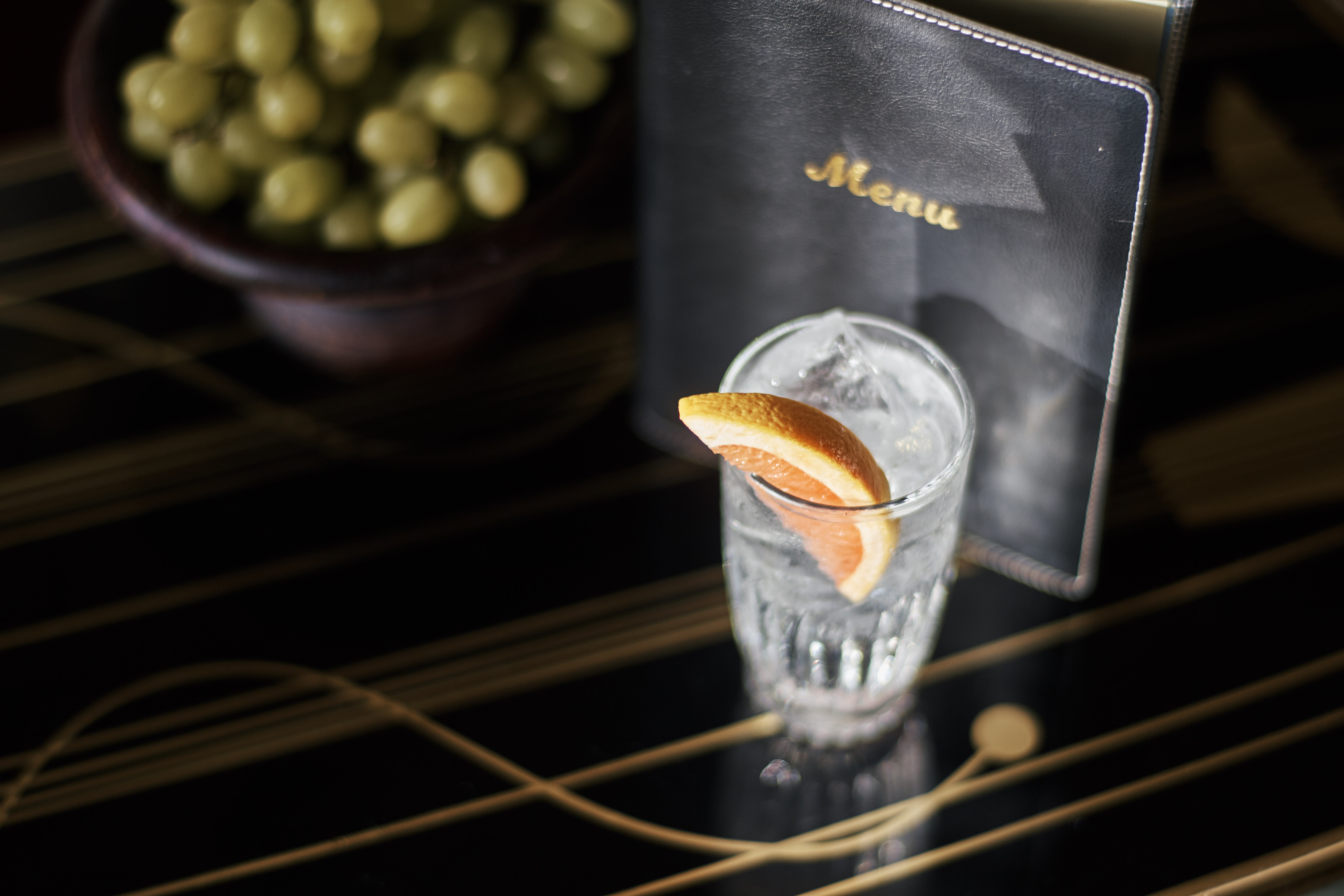 Pisco Is Here In London!