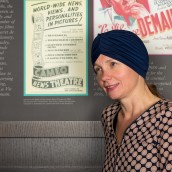 We got to meet Shira MacLeod, cinema Director of Regent Street Cinema, to give you the low down on Shira’s favourite movie directors to her favourite spots in London!   1.      Taking on the role More » 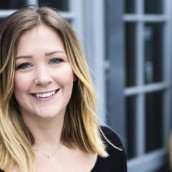 We caught up with Photographer Holly Wren, mid way through her debut exhibition Love Lived, which opened at The Broadgate Tower, City of London, in February to find out a little more about what visitors More » 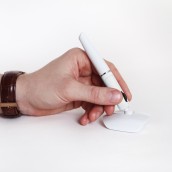 Ever wondered why some mice for your computers are shape differently? Introducing Penclic’s latest addition to a growing line-up of amazing ergonomic products, the Penclic Mouse B3 (Bluetooth) – It is perfect for all you budding More » 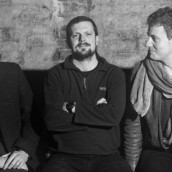 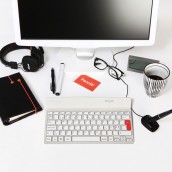 Its officially the first working week in January after a long break for Christmas, most of us have not really used our hands apart from eating and the occasional drink lift. For 2016 we have More »