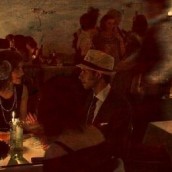 With a frisson created by a little secrecy over location it was with no small amount of curiosity that we headed to The Candlelit Club on Saturday evening.  All I will say is the More » 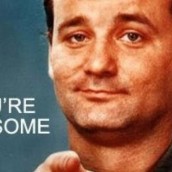 Play with Clay is the latest event at DrinkShopDo. This bar is just around the corner from Kings Cross Station and hosts a variety of events throughout their different rooms. I knew very little about More » 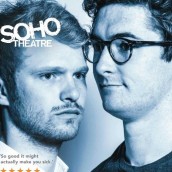 The Pin at Soho Theatre 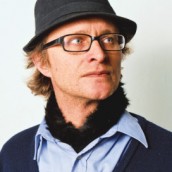 Showing at Leicester Square theatre until the 22nd March is a leg of Simon Munnery’s ‘Fylm’ tour. (You’ll also find a couple of arms, another leg and predominantly a head used throughout). For one hour, More » 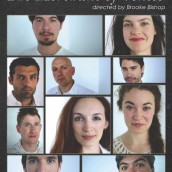