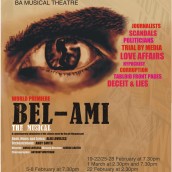 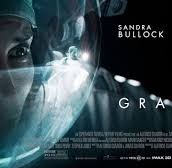 I’ve been put off attending mainstream cinemas since sitting next to a woman who repeatedly made “ooohhhh” noises and at one point punched the air and shouted “yeah”. I wouldn’t have minded if we More » 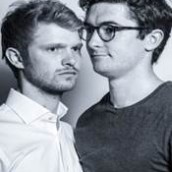 We at ONIN London like a hearty chuckle, there is nothing better for the soul! So we jumped at the chance to become acquainted with comedy duo Alex and Ben aka ‘The Pin’ in a More » 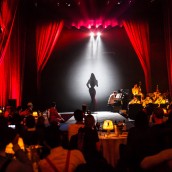 There are many questions to ponder in life. How was the big bang created? Is there life after death? Who framed Roger Rabbit? The latter seems to have been playing on our minds lately, so luckily for More » 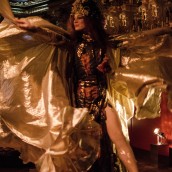