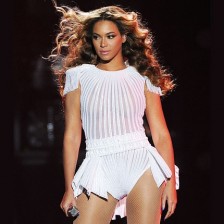 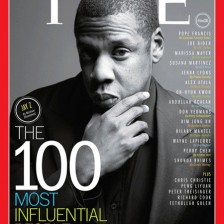 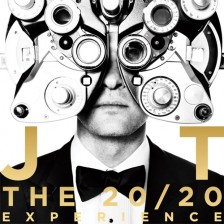 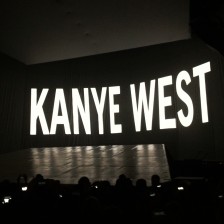 My friend calls me out of the blue telling me to get ready and to be in Hammersmith within the hour. Now if you know me well then you know I don’t like surprises not More »