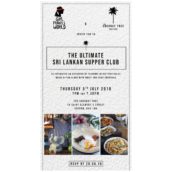 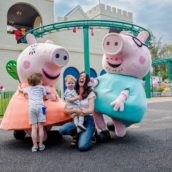 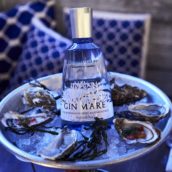 Med Transfers by Gin Mare is a Global campaign that will be implemented in 7 countries such as Spain, Portugal, Italy, Germany, the United Kingdom and the Netherlands giving the opportunity for guests to More » 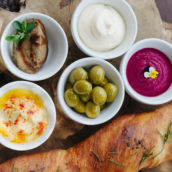 Having spent the last two days with friends in the centre of San Antonio, Pikes was the ultimate recovery spot away from the madness of the party capital of Ibiza. I’d heard a lot of More » 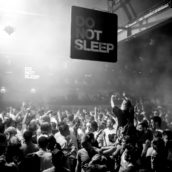 Escape To Ibiza This Summer To Party With Be Crazy! At Heart And Do Not Sleep.

It’s time to escape London and the winter blues by heading to Ibiza! For seven years, Be Crazy! has been bringing you the biggest and best nightlife in Ibiza. And now from between June 1st More »