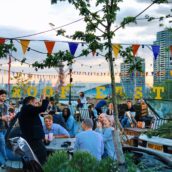 Last year we were invited to the launch of Roof East, so we were excited to be invited again this year. Not only is this a rooftop drinking location that will have you making the More » 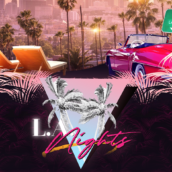 New season, new epic set make over. As we move into the warmer months Backyard Cinema has a announced their latest installation at one of London’s most iconic venues. Launching 18th July, the team are More » 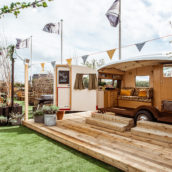 The roof garden at John Lewis, Oxford Street is Central London’s coolest rooftop venue, and it’s back for the summer season. Roof Fest London will be a celebration of festival season, complete with live music, More » 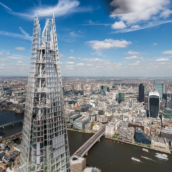 London! Get ready for some serious Easter fun with the family at one the capital’s most iconic locations. From the 6th to 22nd April none other than The View from The Shard is hosting the More » 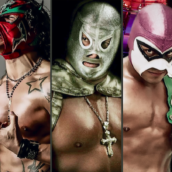 The Greatest Show of Lucha Libre at the Roundhouse ﻿

The mesmiring, The Greatest Show of Lucha Libre is returning to the UK at ones of London’s most iconic venues next month, as they prepare to wow visitors at the Roundhouse on the 11th May. More »