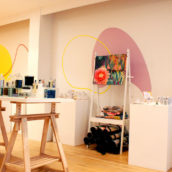 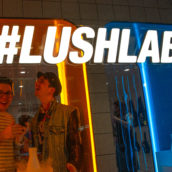 As part of the launch of their new ever-changing pop-up space, #LushLabs opened the doors to a #LushLabs Body Spray pop-up in Lush’s Soho Studio on 29th November. Alongside the existing range of eight body sprays, the More » 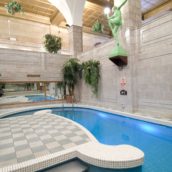 We were lucky enough to be invited to the launch of the newly refurbished Porchester Spas. I was really intrigued to see if Everyone Active in partnership with Westminster council were able to restore the More » 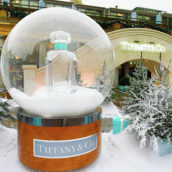 David Parry/PA Wire Thursday night, I attended the launch of Tiffany & Co. and Coty’s partnership with London’s iconic Covent Garden at Sushisamba. Tiffany & Co and Coty are aiming to bring the magic of More » 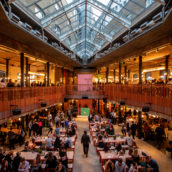 Walking around Seven Dials got a lot more exciting with the introduction of the Seven Dials Market, a new addition to the ever growing street food movement brought to you by KERB. It is a More »