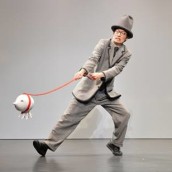 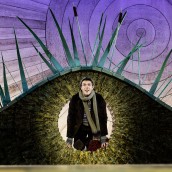 The Wind In The Willows Review

The Wind in the Willows written by Kenneth Grahame and first published in 1908 was a childhood favourite of mine growing up. Especially the 1983 stop motion film which holds a special place in my More » 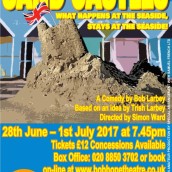 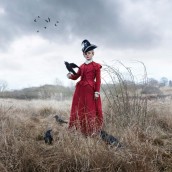 Set in rural middle England in the early 1800s, DC Moore’s Common is a dark play dealing with mysticism, folk horror, incest, prostitution and the emerging industrial revolution. It features a committed and commanding performance More »