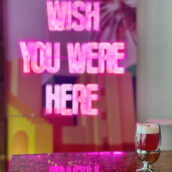 Looking to escape the everyday and embrace the W brand’s mission to fuel guest’s ‘lust for life’, we’ll look no further. W London has teamed up with artist Georgia Tucker to create an island getaway in the heart of More » 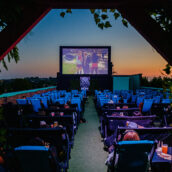 Looking for an unforgettable night out with the girls or a date night to get your pulses racing? Look no further, as on Thursday 26th August, Rooftop Film Club will be hosting a one-off special More » 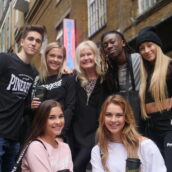 This summer, take your dance moves to new heights with Roof East’s brand new TikTok dance classes, hosted by the one and only Pineapple Dance Studios. Whether you have been wanting to perfect your ‘renegade’ or spent lockdown finessing the moves to ‘Say So’, Roof East’s classes, taking place on 21st August More » 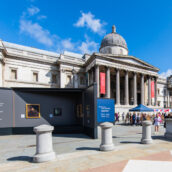 Produced by Westminster City Council and partners, Inside Out is a brand-new free festival, bringing art, entertainment, and culture outdoors to the streets of Westminster. Having launched on the 10th August, the festival has already More » 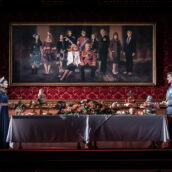 The Windsors: Endgame has opened on the West End. This comic satire is a continuation of the BAFTA nominated Channel 4 television series The Windsors. Both series and play were written by George Jeffrie and More »