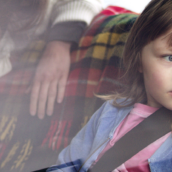 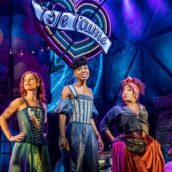 Following a successful run in Manchester, this new pop musical based on the Shakespeare classic has just opened on London’s West End. The show functions as a deeply post-modern reworking of the Shakespearian Tragedy, following More » 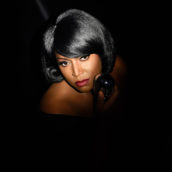 Q Live presents Mica Paris, for one night only Back by popular demand after last years sell out show, Queen of UK Soul ​Mica Paris​ is returning to Quaglino’s this Autumn for a spectacular live More » 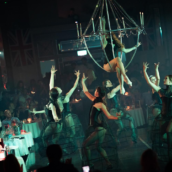 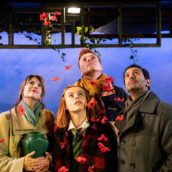