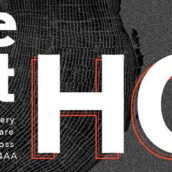 CENTRAL SAINT MARTINS EXHIBITION Some Like It Hot – Textiles and Jewellery

‘Some Like it Hot’ showcases the research and practice of staff from the jewellery and textiles design programme at Central St Martins. The diverse range of work is curated through the perspective of temperatures required More » 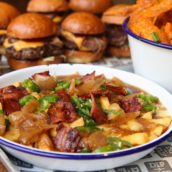 Starting December the 1st 2017, Dip & Flips Brixton venue is introducing Late Night Lock-Ins! What is this you ask? Well they’ve got a licence to open until the early hours of the morning which More » 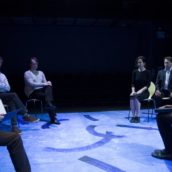 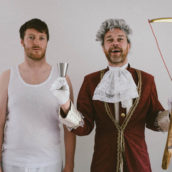 Broken Toaster Has Started A Kickstarter

Broken Toaster want to release a six part comedy web series, set throughout history in the coastal town of Rotten Bravestok, which boasts the highest death rate in the entire country. Each episode we explore More » 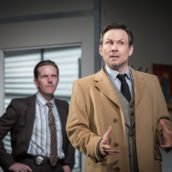