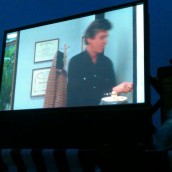 A Breakfast Club in the Evening

You know when summer comes, the sun’s shining & the weather is sweet? Well unfortunately due to the standard ‘British summer’ at the time of this review that had not happened yet. Athena and I More » 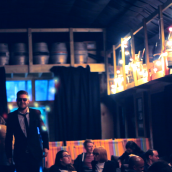 As a fan of the big screen, I’m taking full advantage of the ‘pop-up cinema’ epidemic that seems to be feasting on London.So far one of my fave offbeat film nights had been hosted by More » 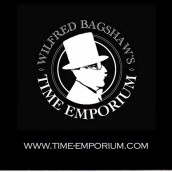 So it totally turns out if you go to Shoreditch on an evening when the stars are shining and the moon is full, you can be transported back in time to say 1381? So after convincing 4 More » 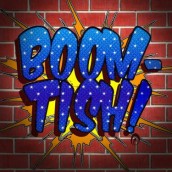 BOOM-TISH limber up for the Edinburgh Festival at Finsbury Park

Comedy nights are quite a thing in London, a cheap night out where you laugh a load is pretty is appealing whether your broke or earning loads. One host of these comedy experiences is the BOOM-TISH! team More » 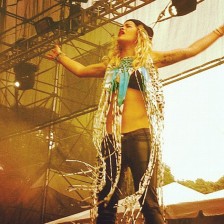 Adrenaline rushes the moment I enter Stratford station, home to the famous Westfield that is less than two years old. Wireless have famously held their festivals in one of London’s largest green areas being Hyde More »