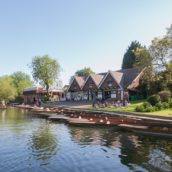 The Cherwell Boathouse pretty much encompasses all the charming elements that have made Oxford such a destination. A gorgeous building dating back to 1904 located directly on the canal with exposed brick beams, tables adorned More » 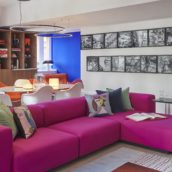 Launching on the 1st December,  which is World AIDS day, five-star lifestyle hotel Andaz London Liverpool Street is going (RED)® for the holiday season. This will kick off the start of ‘31 Days of Giving’, More » 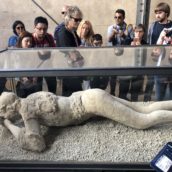 A few months ago we introduced you to the tour company, City Wonders. The company which began in 2004, invited me along on their City Wonder’s Pompeii and Mt Vesuvius Day Trip from Rome. I went More » 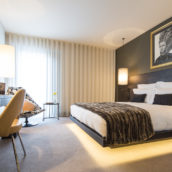 Ever just wanted to get escape London, but don’t want to leave the city? Well look no further than the decadent South Place Hotel. Last weekend, a friend and I were treated to a luxury More » 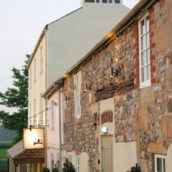 It’s not often ONIN.London gets to escape from London, but when we do… you know we’re going to bring you on the best places to visit. This weekend we visited the gorgeous Cartford Inn, More »